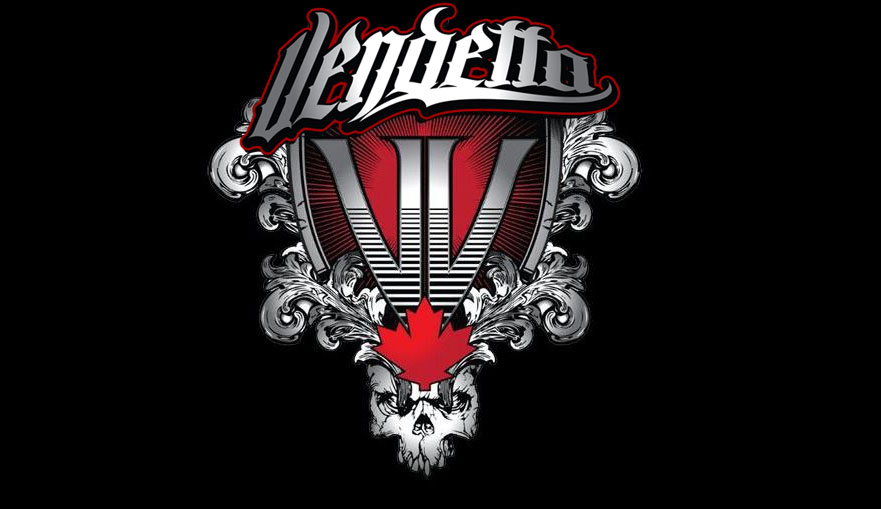 Vancouver Vendetta, currently the number two team in the NPPL, has released a press statement via their Facebook page informing fans that the team is dropping out of NPPL competition. The team cites league instability, lack of organization and delays in the payment of prize money ($8,000 for second place at the Surf City Open) as determining factors. While the team does not address it, there are also rumors swirling that several more “professional” teams will be following suit.

Below is the official statement from the team:

“It is with great regret that Vancouver Vendetta, currently the 2nd ranked team in the National Professional Paintball League’s PRO division must announce that they will not be attending the next event in the 2013 NPPL season. The NPPL has under gone major changes since the 1st event including changing the location of this event, and the dates of an other.

Judging by the posted team list it appears that we are not the only team losing confidence in the new NPPL to continue operation. The major reason for our team members choosing not to play the NEO event, is the fact that we have still not been paid our prize money won at the HB event over a month ago. This is obviously not an ideal situation. We look forward to resolving this issue with the NPPL very soon.

We wanted to make a formal announcement so that our sponsors and fans would understand why we have no choice but to withdraw from the next NPPL event.

We would like to thank our major sponsors for the support they provide. Empire Paintball, MR Paintball, DBS Paintball, Bragg Creek Paintball and The CPPL are some of the top paintball companies in the world. We are proud to represent them.

We will look forward to our next opportunity to promote our sponsors, and to challenge ourselves against the best teams in the world. Where ever they play.

Social Paintball is currently investigating what other teams could possibly drop from the NPPL and will keep you updated as the situation unfolds.