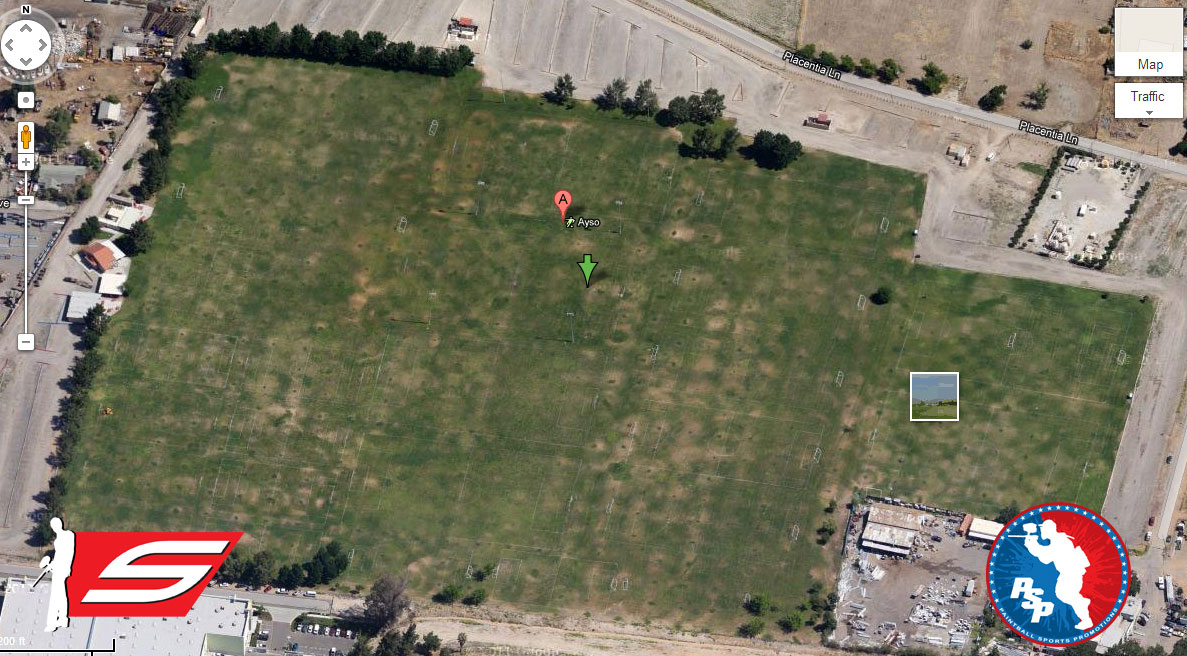 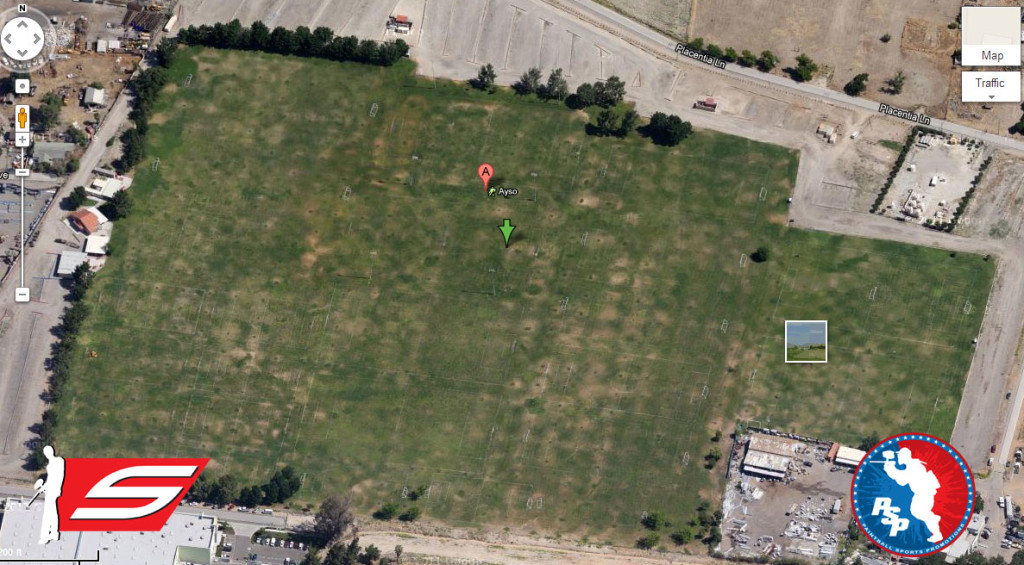 The PSP has just announced the venue for event 4, the PSP West Coast Open, to be held at Ab Brown Sports Complex in Riverside, California. It has been a long time since the PSP held an event in California, a hotbed for paintball talent. This will be a welcomed event for West Coast teams. Read below for the full release.

From the PSP Events site:

For the first time since 2007, PSP Events is bringing their Professional Paintball Circuit to Southern California. West Coast paintball players and enthusiasts have long been waiting for the league to return to the Golden State and their wish is finally coming true this August. The 2013 PSP West Coast Open will be held August 16, 17 and 18 on the lush, green soccer fields of the Ab Brown Sports Complex in Riverside, California. The West Coast Open will be the 4th stop of the league’s 5-event circuit, held just before the world’s most popular and influential paintball event – the PSP World Cup.

Many of the league’s top players of old and new are based out of the West Coast, which has long been a breeding ground for some of the most skilled competitors in the game. Dynasty – PSP Dallas Champs – hail from up and down the coast of California as do Ironmen, Infamous, DMG, Royalty, XSV and countless other of the world’s top professional paintball players.

The younger generation of ballers on the West Coast has grown up practicing at the same fields as these teams, but many have not yet had the opportunity to compete among them on the national circuit. This is their chance to see how well they rank among the top teams not just from California, but also from all over the world.

PSP events consistently sell out with over 150 teams competing on 7 fields in front of over a thousand fans, while the rest of the paintball world watches through the eyes of the PaintballAccess.com webcast. Over 20 companies within the industry travel to each PSP event as a part of the Trade Show. The Riverside Sports Commission, City of Riverside and local businesses are prepared for the massive wave of international attention that is about to be bestowed upon their city. Hotel blocks with discounted rates have already been set up just a few minutes from the venue in the city’s historic downtown.

Hotels and Travel
The Official Host Hotel of the 2013 PSP West Coast Open is the very modern Hyatt Place, located on Market Street amongst the shopping and nightlife of downtown Riverside. Teams and fans can book rooms at the special PSP $99 rate which includes free parking, internet and hot gourmet breakfast! Additional hotel blocks have been set up at Courtyard by Marriott Riverside ($89); Comfort Inn University ($75); Mission Inn Hotel & Spa ($109); and the Hampton Inn & Suites ($79). Complete details on how to book your hotel rooms will be coming soon. Looking to rent a van or two? Enterprise is offering car rental discounts to all PSP attendees from each of their rental locations. Simply click here to easily book your discounted reservation.
When it comes to booking flights into Southern California you have many options. The nearest airport to Riverside is the incredibly convenient LA/Ontario International Airport – just a 20 minute drive from the venue and hotels. LAX (Los Angeles International Airport) and Orange County’s Santa Ana Airport are all within an hour or so of a drive depending on traffic. Be sure to check the low rates offered through Southwest.com and JetBlue.com when researching your flights. Finals on Sunday are scheduled to finish at 5:30 pm with the Awards Ceremony immediately following. Be sure to book your flights accordingly and factor drive time into your plans!

Team Registration for the 2013 PSP West Coast Open will be opening soon. Stay up to date through PSPEvents.com and Twitter / Facebook @PSPEvents!