Dynasty Partners with PaintballTickets.com to Bring New Players to the Sport in 2013 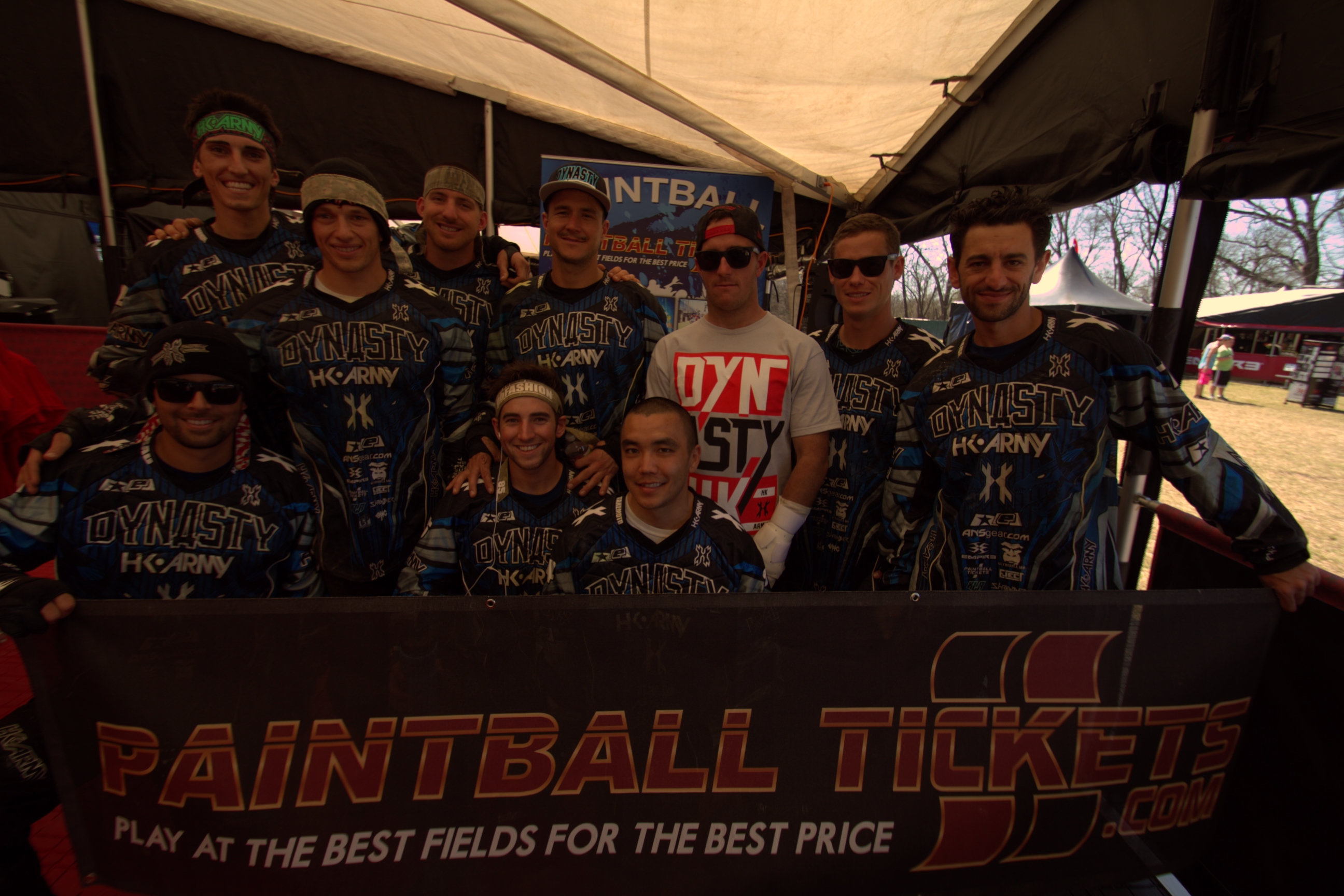 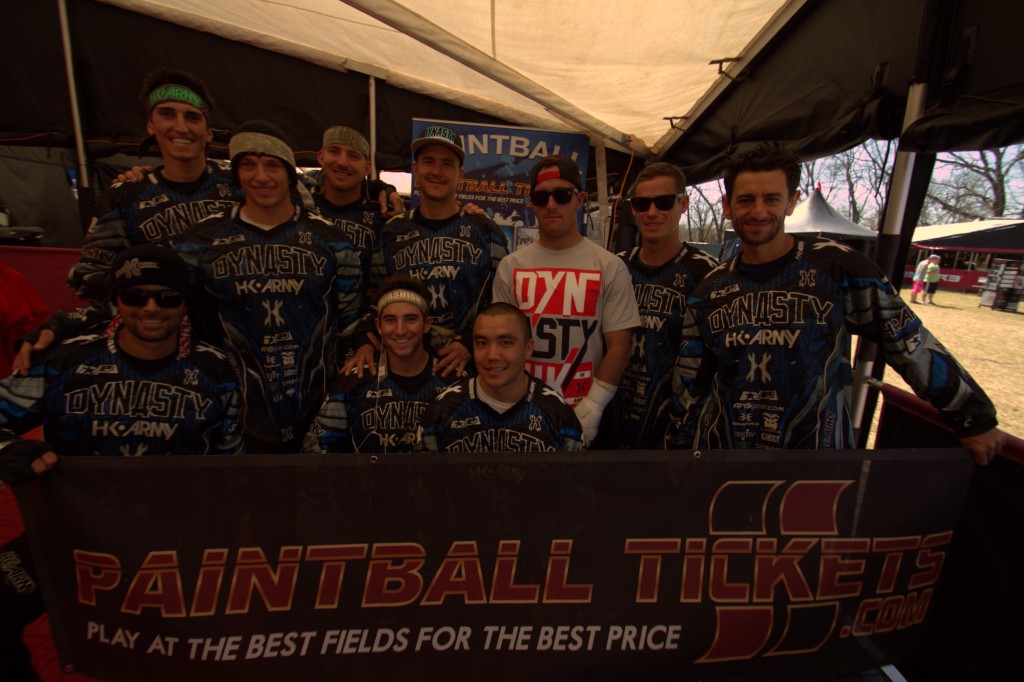 Since 2001, San Diego Dynasty has been competing at the professional level in tournaments around the world, and has become the winningest team in the history of paintball. Last weekend they got the 2013 season started off with a win at the PSP Dallas Open. Since Dynasty’s inception in 2001, they have been working hard off the field as well as on it, exposing the sport to new players with events like a 35 city music tour, multiple appearances on television and radio, visits to children’s hospitals, and many other events in communities all around the world. “New players are the life blood of our sport, and we’ve seen what PaintballTickets.com is able to do to bring new players to fields since we started playing at Mare Island 15 years ago,” said Ryan Greenspan of San Diego Dynasty. “We continue see it on a regular basis with the new players they’re bringing to Camp Pendleton where we play now, and we’re excited to work with them.”

PaintballTickets.com has been in existence since 1989, and has introduced millions of people to the sport of paintball through their marketing and promotion efforts. Nearly a half million people played paintball for the first time in 2012 as a result of PaintballTickets.com’s marketing. PaintballTickets.com utilizes a combination of a national sales force, along with proprietary software to offer discounts to their network of paintball fields, and is unsurpassed in bringing new players to fields over the past 24 years. “Being based in Northern California, we’ve known many of the players on Dynasty since before the team was formed,” said PaintballTickets.com President Michael DeCorra. “It’s been great to see how much they’ve accomplished, and we look forward to working with them to introduce more new players to the sport.”