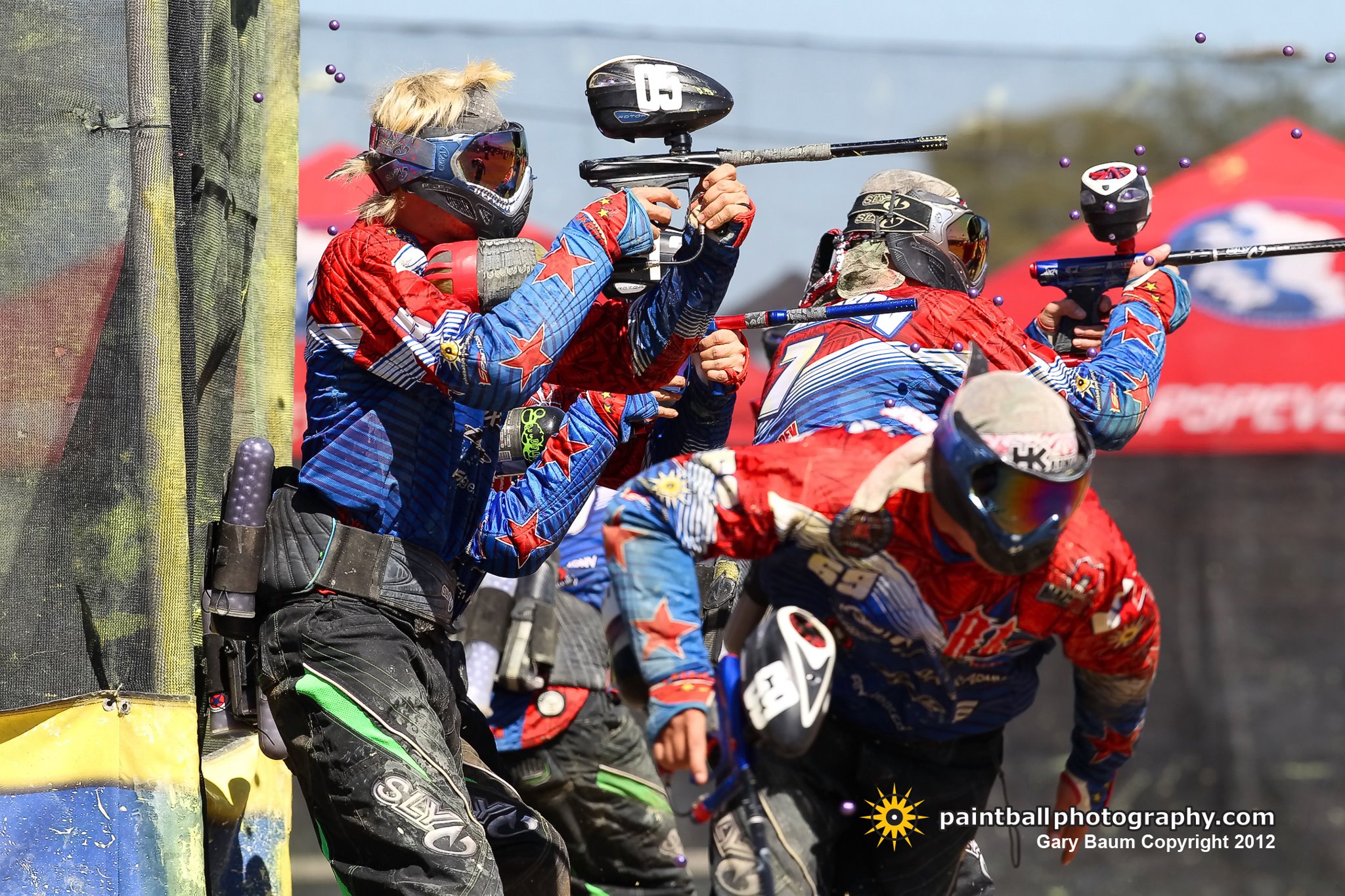 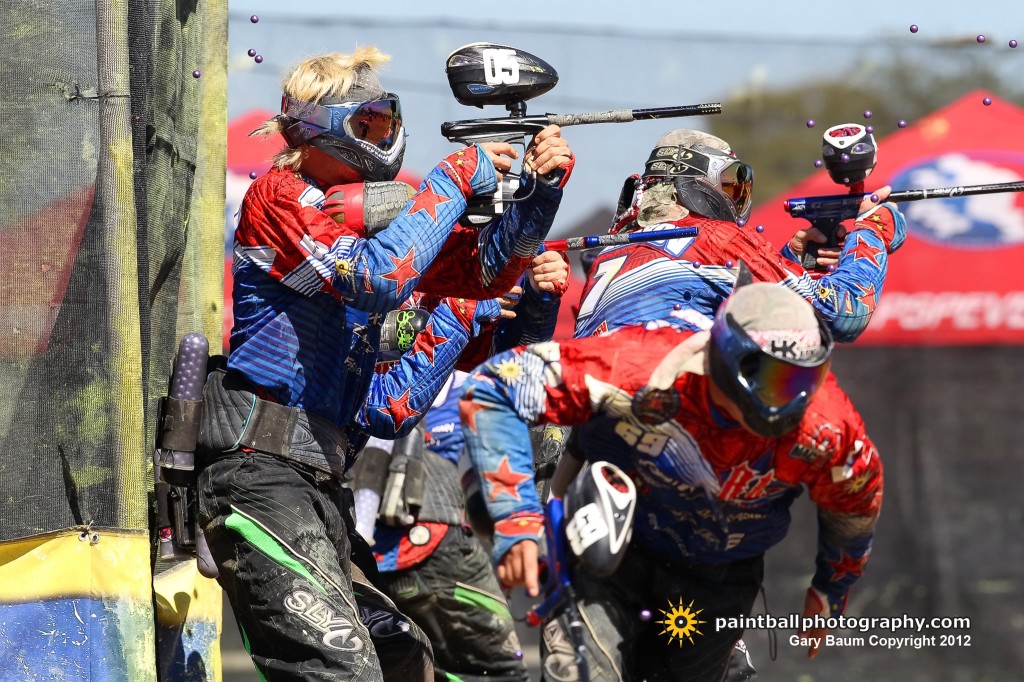 A little over a week ago we shared news with you, our loyal readers, about Russian Legion’s first tryouts in a half-decade.  It is with much pleasure that I am able to share with you the names of Russian Legion’s newest blood for the team as well as Russian Legion’s official thoughts on the whole experience.

After the tryouts, Russian Legion’s coaching team had to spend around a week to make the right decision of who the team really needed.  The main difficulty was that the contenders had to combine several important abilities to advance forward and get a chance of practicing as a Russian Legion Second Squad.

The solution was a mixture of age, talent, skill, experience, and having the true wish of being a Legioner.  When speaking with the RL organization, they explained to me that there was no doubt that all of the contenders got this true feeling, but not all of them were well fitted or skilled enough to become a Second Squad representative.  Here are the names of the contenders who were selected:

These proud ten individuals will start practicing together starting March 11, 2013 while Russian Legion will be playing the first PSP game of the season in Dallas, Texas. The RL organization said that they must admit there is a huge difference between contenders of the past years and the contenders they have recently hired. They explained that even five years ago, not every person owned their own gun, knew how to play correctly, or even executed a safe slide.

The new generation of young Russian players is much more advanced than they used to be and those players proved it when two of them managed to play with the main squad at team practice last Friday. They were not scared of playing against such professional paintballers as Berdnikov, Panteleev or Prihidni. They were doing their job fast, effectively, and aggressively. That is just what Russian Legion has been looking for and they are very happy that they have picked up such strong new blood.

Even with all of this happiness, one must realize that there still is a job to do and those players who earned their spot on Russian Legion’s Second Squad will have a three month tryout period ahead of them.  The RL organization believes that not all of them will go through the practice routine easily. They feel that some of them will definitely go away, but those who do stay will be representing Russian Legion at Russian events and taking part in main team practices in addition to their own practice routine.