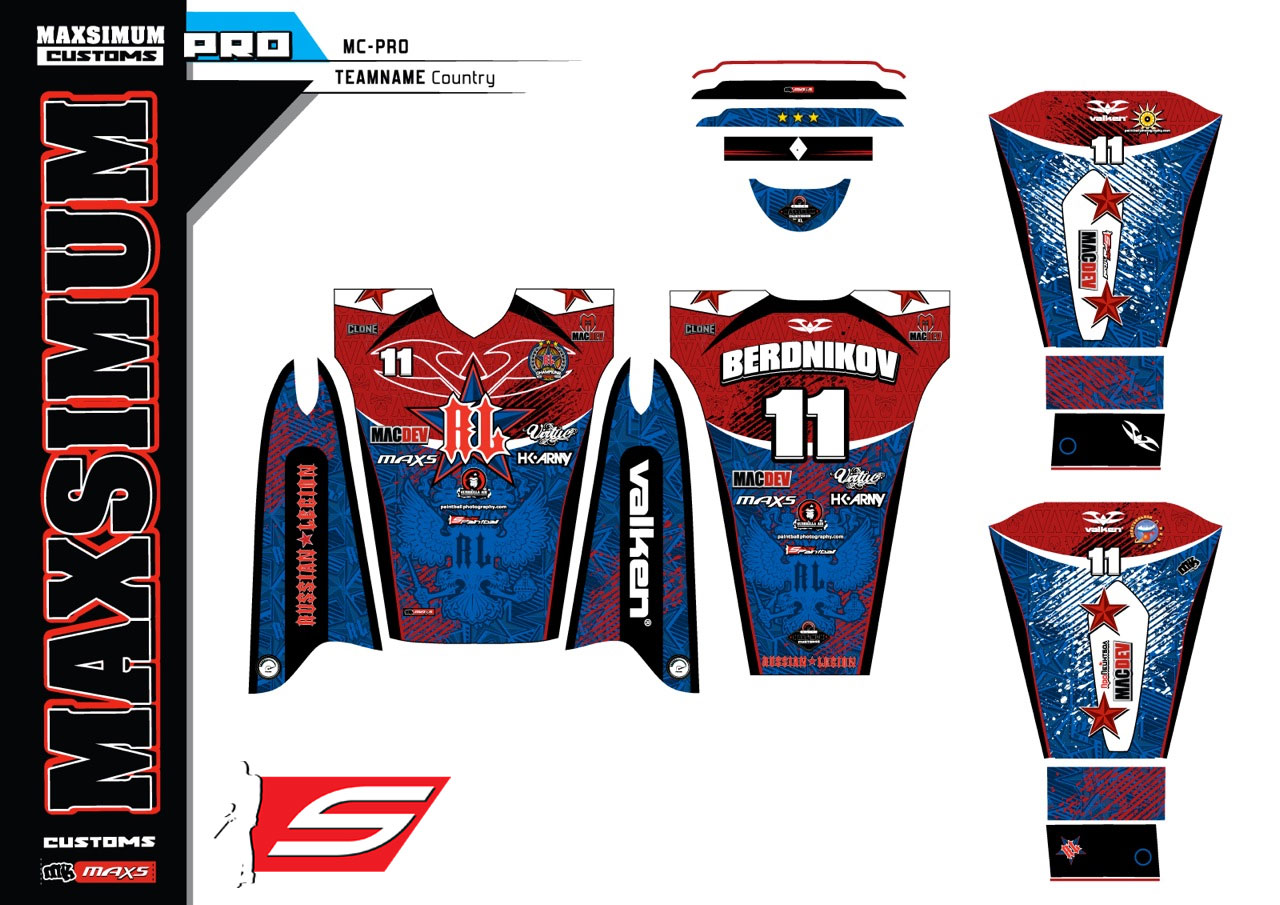 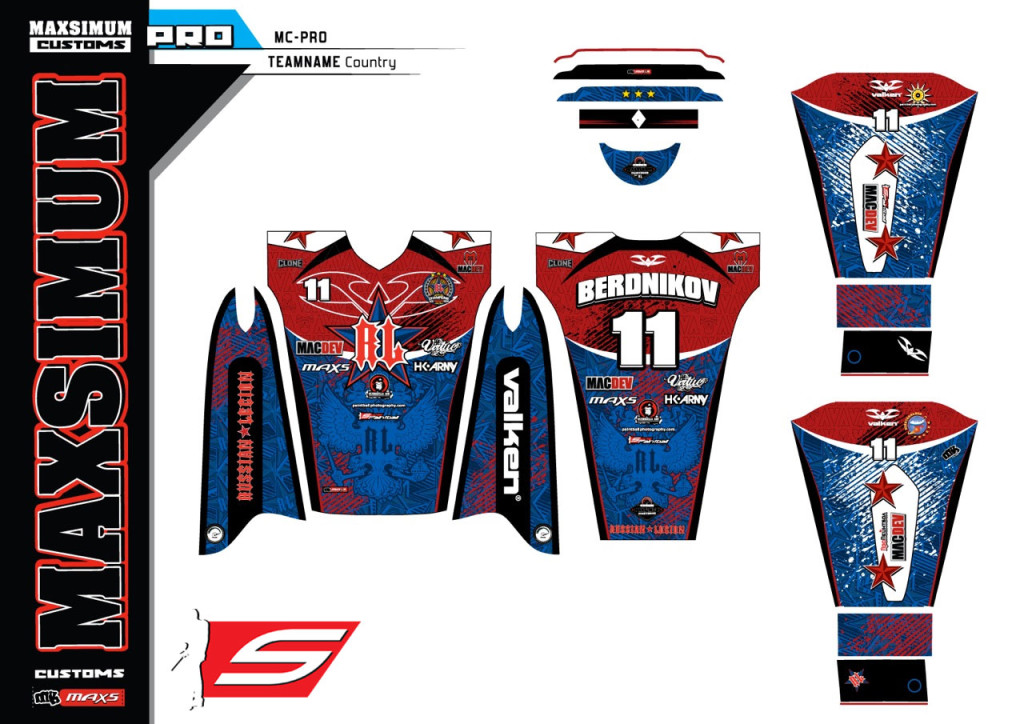 Russian Legion is happy to present their new paintball jersey for the 2013 season.  The jerseys have been produced by their long term partner MAXS Europe and were designed by one of the finest paintball designers from Germany, Mario Kulich.

There are three main inspirations behind this year’s Russian Legion paintball jersey.  The first is the new partnership Russian Legion has entered into with Valken this season.  The jersey has been built up over Valken’s Redemption style gear line.  The second inspiration behind Russian Legion’s new paintball jersey is a classic Russian Legion look including the Russian National Eagle proudly displayed in the middle of the jersey along with RL’s famous white with red stars color scheme on the sleeves.  The third inspiration of design will be appreciated by fans of darker colors.  They have taken the successful look of the 2009 Russian Legion jersey with black color inserts and decided to incorporate those into the 2013 jersey.

Overall, they have achieved the look of a traditional Russian Legion jersey that has a different look from the prior year and is quite different from the many other jerseys the team has proudly worn throughout the years.  The jersey has been designed specifically in coordination with all PSP paintball jersey rules and regulations.  There are no forbidden colors and the numbers and names are the correct size and in proper placement.You will have a chance to see them live at the 2012 PSP Dallas Open, so make sure you attend.