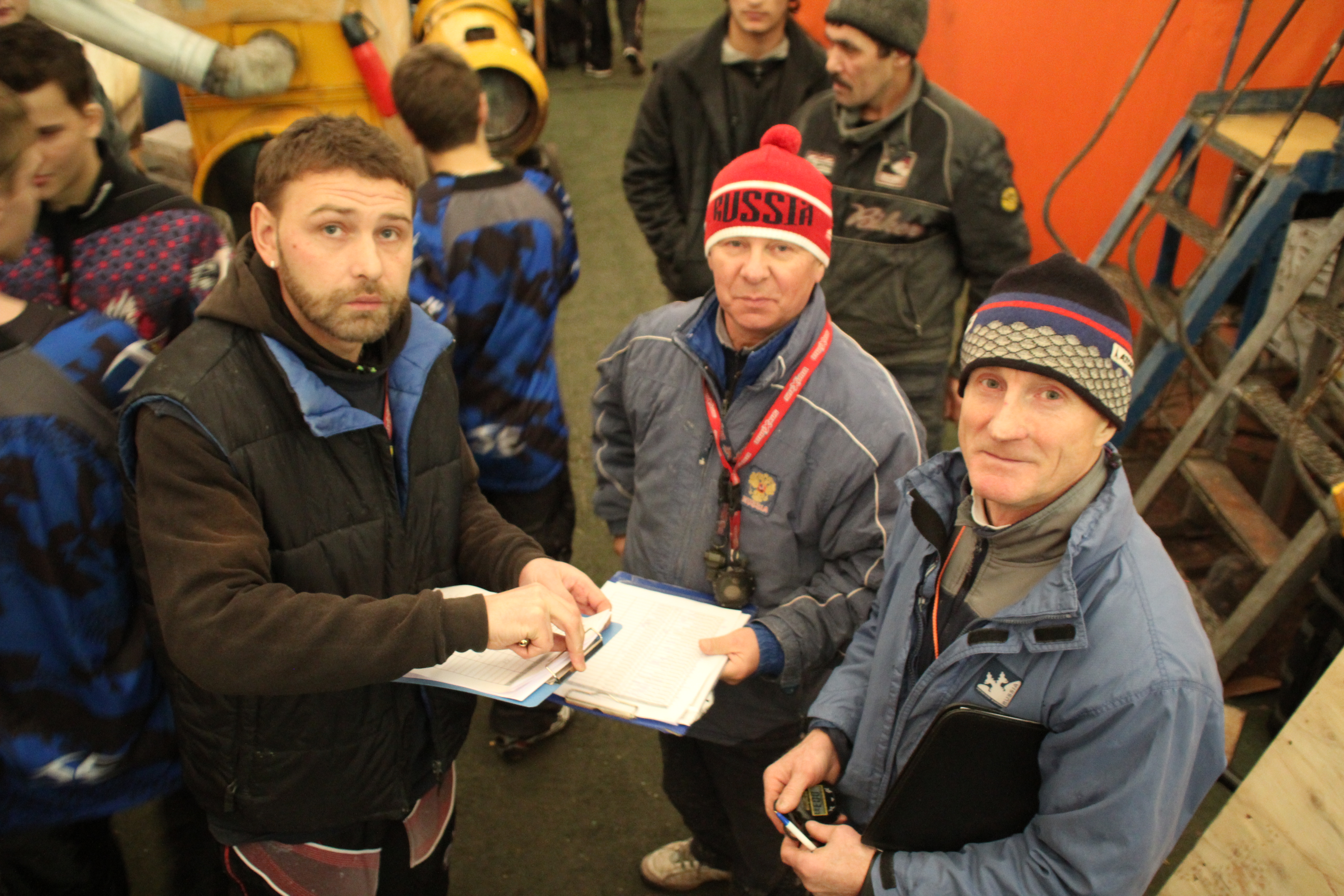 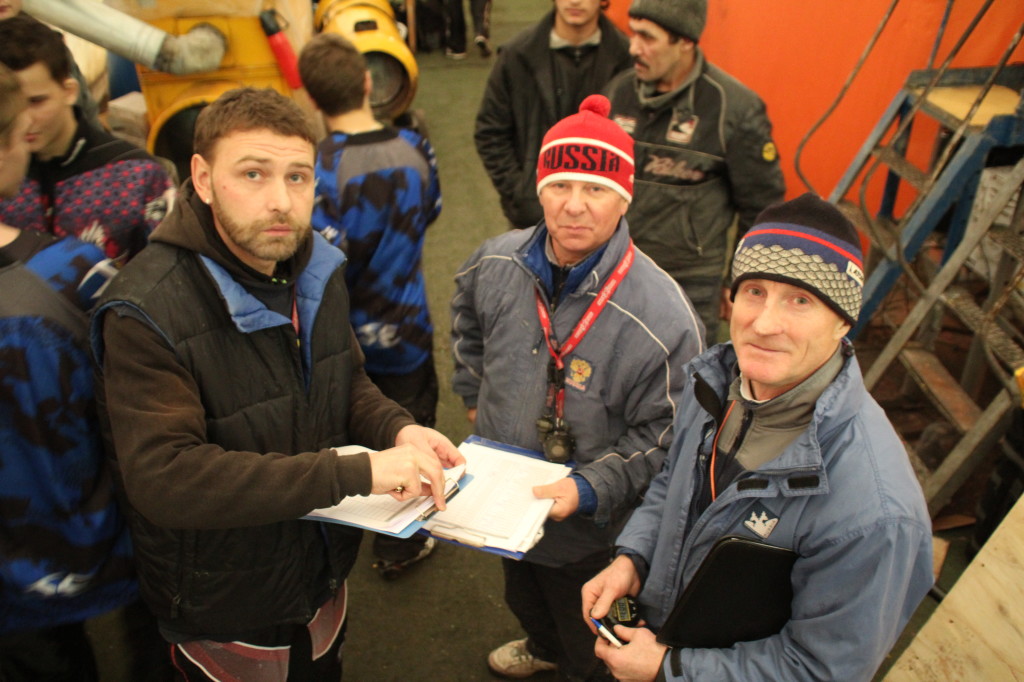 So, you want to play for Russian Legion?  Who wouldn’t!  Countless numbers of paintballers have craved an opportunity to play for this commanding professional paintball team over the past half-decade, but only the fortunate few, who were directly scouted by RL, were chosen to join the team.  As of the later part of January this year, RL made an announcement that ended that half-decade of exclusivity and opened its doors for “new blood” to join the team.  Since that announcement, I have been anxiously waiting to hear all about the tryouts so I could share this experience with you.  Kirill Prihidni has made this possible by providing me with his very own observation of the on the field action.

For the first time in past five years, Russian Legion has held a huge tryout for young Russian paintball players.  For such a long period of time, all of the former second squad players managed to take their place on the first squad and team were faced with the situation where there were no fresh players on the bench.  This is why, at the end of January, RL made a big announcement about tryouts. 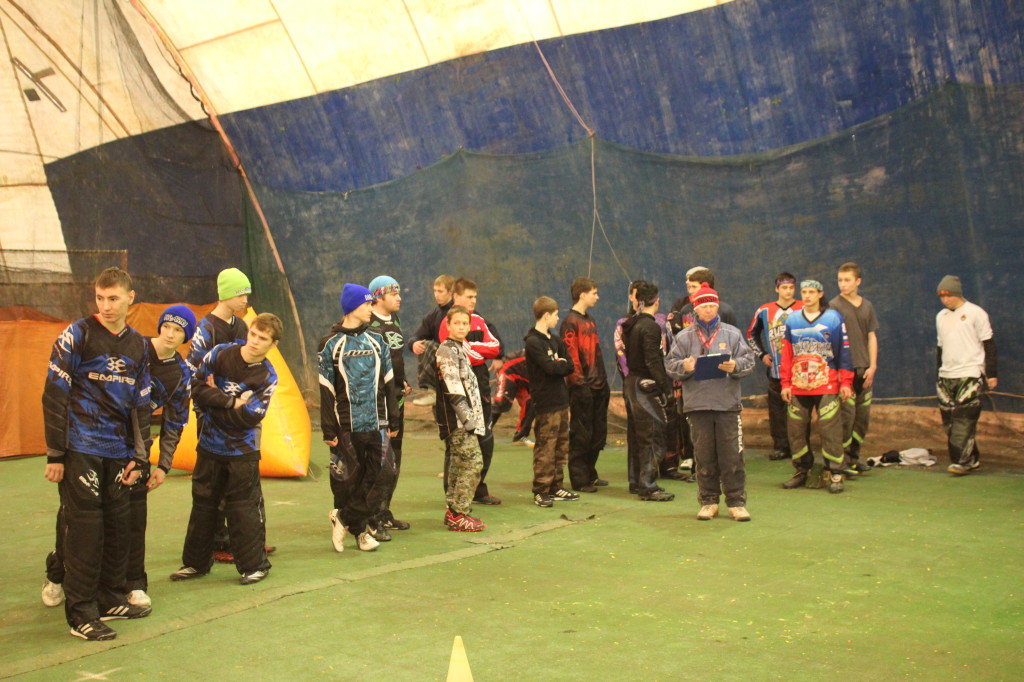 After their big announcement, Russian Legion’s Head Coach received around one hundred phone calls from all over Russia.  Meanwhile, other prospective players were attacking the social pages of RL players with questions regarding if the announcement was true and what they would have to do to take part in the tryouts and hopefully be selected to join the team.

As you can imagine, it would be very difficult to arrange such an event for one hundred people, and that’s precisely why coaches decided to choose only the most perspective players for tryouts.  By the 9th of February, only thirty-one select players traveled to Russian Legion’s home base for a chance to go through RL testing. 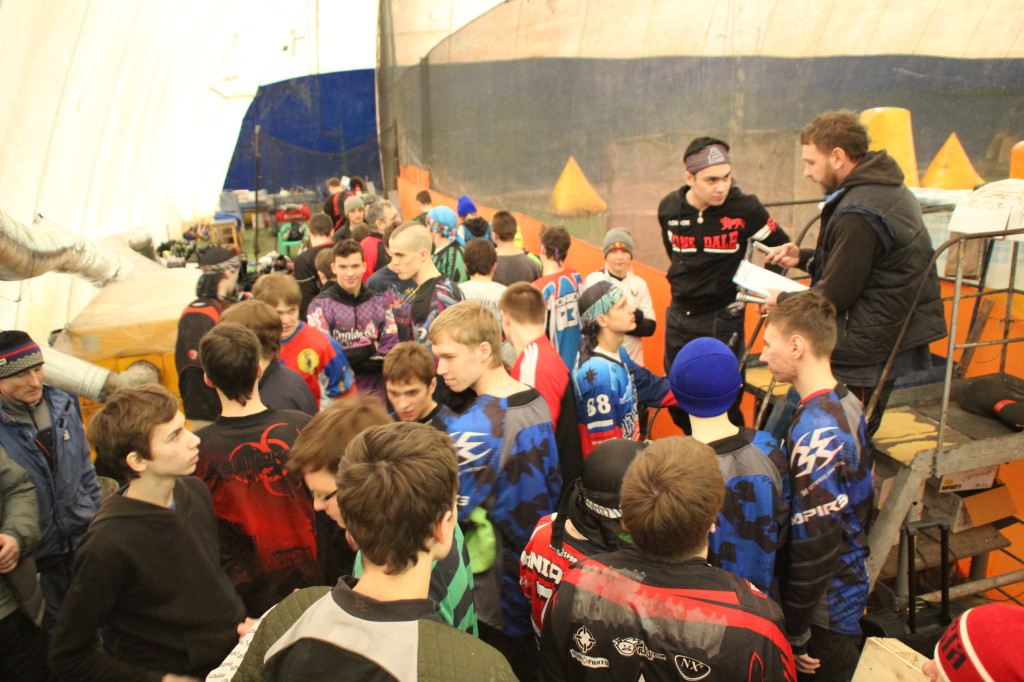 Kirill openly admitted that this event was something special.  He had have never seen that amount of people at the standard tryouts and it looked like a small tournament or MTV reality show dance tryouts because those kids came, not only by themselves, but also with their parents and friends who cheered them on.  The participants ages ranged from 14 to 27 years old.  The main idea of the Legion was to take on young players the team could raise into true professionals within a few years.

The days tryouts were divided into two parts.  The first part included fitness tests, such as the 20 yard sprint, maximum push ups, and maximum press per minute. Those tests are standard only for Legioners, and for kids, they were tough.  In spite of some of the participants being rendered completely exhausted after those tests, they were still giving it their all until the very end.

Before the second part of the tests, which was focused on paintball, the participants got a chance to relax and talk to real RL players.  Not only were the coaches of Russian Legion conducting these tests, RL players including Alexander Berdnikov, Evgeni Zakaharov, Vladislav Yanushevski and Kirill Prihidni attended this event because they wanted to see, for themselves, the new blood for their team.  Not all of eager tryouts had been given such a chance before.  Only half of them were from Moscow and the rest came from cities such as Rostov, Petrozavodsk, Malaia Rossia, and Solikamsk. 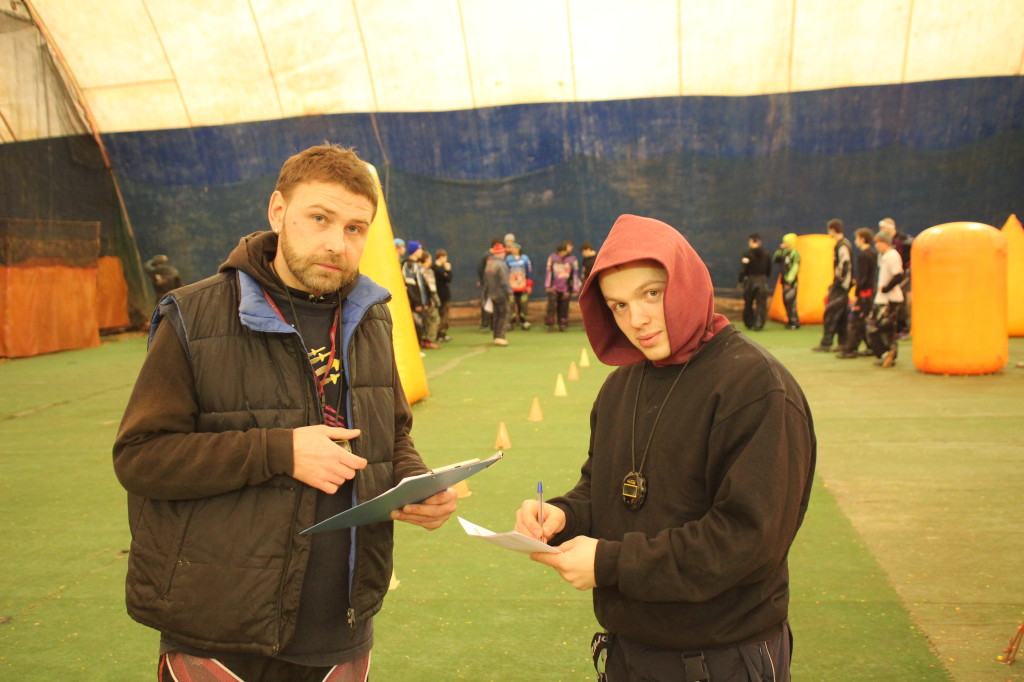 The second part of the tryouts consisted of several standard paintball situations in which the enthusiastic competitors were supposed to perform.  These included a stationary duel behind different bunkers and angles, dueling 1 on 1 on the whole field, and game 5 on 5 elements.  All of that ended by 7:00 p.m. and all of the hopeful players exhibited the best athletic performance that they could.

Overall, the day of tryouts took from 12:00 p.m. until 7:00 p.m.  The names of eight to ten of the top performers will be announced by the coaches by the end of this week.  Russian Legion is extremely happy to see that the RL brand is so popular and that it attracts such good talent.  After all, that’s what actually makes team a real team; when you’re able to pick up and raise a champion.