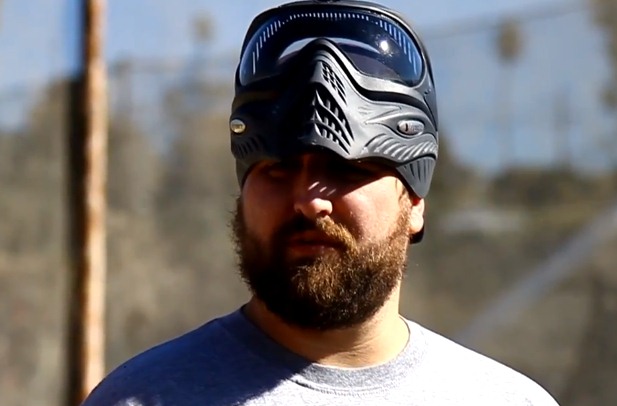 The Houston Heat paintball team recently got together for their first professional practice of 2013 and we were on hand to film it. Gearing up for the PSP Dallas Open, the team flew in their Russian and North American based players to Camp Pendleton Paintball Park in California.

The following players make up the 2013 HOUSTON HEAT roster: