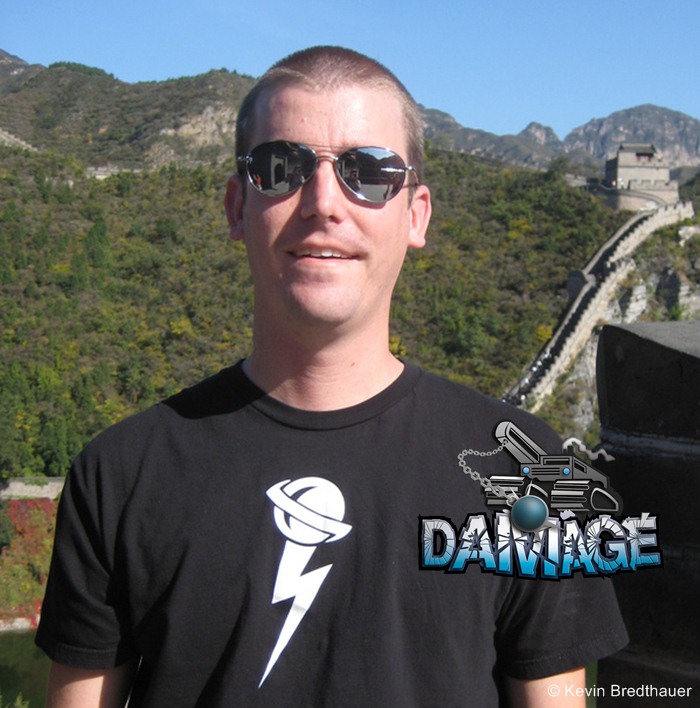 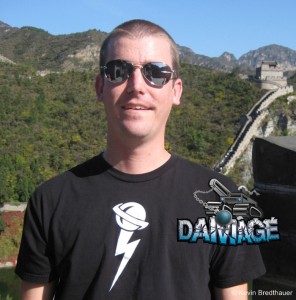 “After what we consider a bad season, we did some soul searching to figure out how to better the team. This is in no way to say coach Paul was not a good coach but at some point you have to try to improve in all aspects of the team. So, we made one of the hardest decisions we have made to this point,” said Team Manager, Joey Blute. “To replace someone of coach Paul’s talent would be challenging, and there would only be one or two coaches in all of paintball that would offer improvement. I believe we have done that with SK. He took a roster with little pro experience with the Ironmen last year and had them play on Sunday at every event. That is no easy feat. We welcome SK to Damage. See you in Texas.”

Negotiations between Damage and Bredthauer had begun back in October after the completion of the PSP World Cup.

“For the 2013 season I will be taking on the challenge of…….. being Jason Edwards personal trainer. It is not as it easy as it looks to obtain a physic like mine and I am hoping to set a good example for FK. In all seriousness I have been given the unique opportunity to take over the coaching duties of Damage, in my opinion one of the most talented teams in paintball,” stated Bredthauer. “They have a great mix of young talent, veteran experience, and wonderful support. I look forward to this new challenge and am excited for the first practice and watching Kenny Powers pitch in the coming weeks.”

Tampa Bay Damage players appear to be on board with the decision. Jason “Fk” Edwards, the 2012 PSP MVP, had this to say: “I believe we will benefit from SK being our coach, he has no prior connections with any of our players and I believe he will play guys who are playing the best rather than alternating players evenly.”

On Bredthauer’s performance with the LA Ironmen last year, Dan holiday said, “I was impressed with what he managed to accomplish in 2012. A year when Ironmen were rebuilding.”

It remains to be seen how Damage will perform this year but based on their history, they will continue to be competitive amongst the elite professional paintball teams in the world.