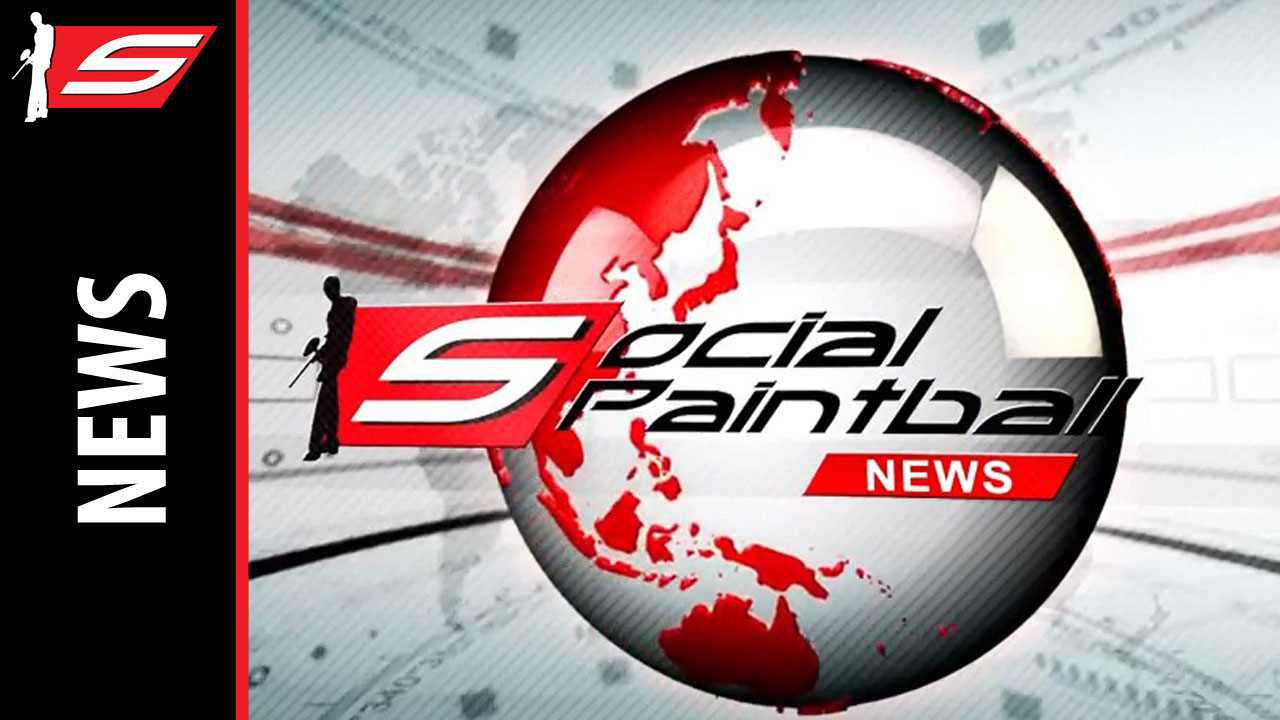 Weekly paintball news video show with info from around the world.

This episode is brought to you by http://gisportz.com.

What do you think? Please provide feedback for us to improve. Do you like it? What don’t you like? Help us make this better.