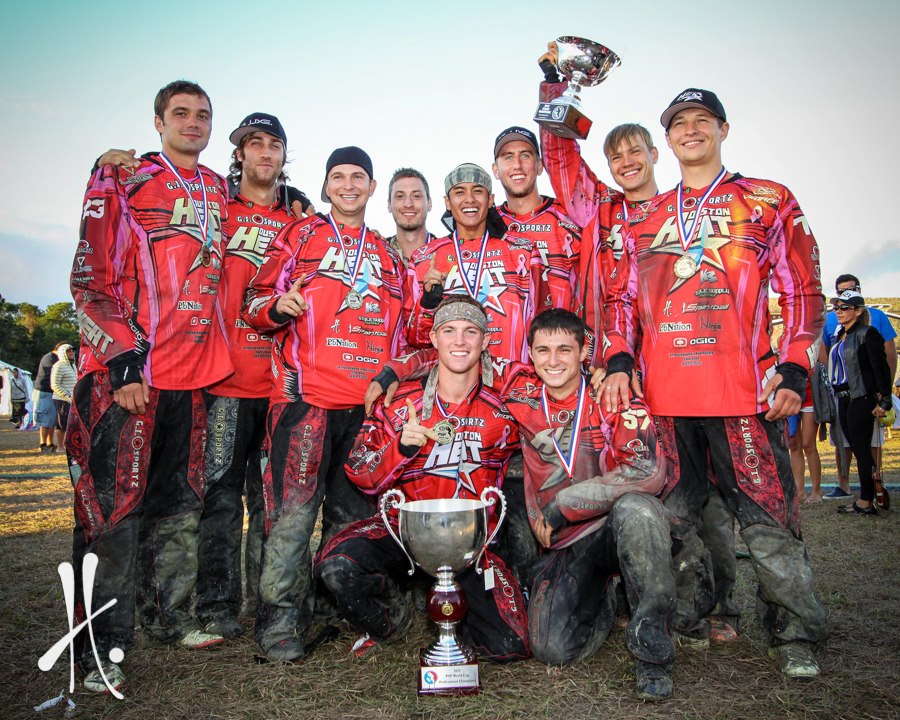 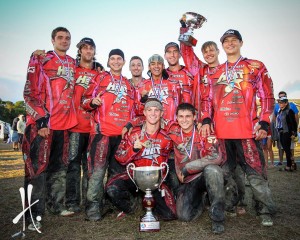 We’ve just been informed that the 2012 PSP Series and World Cup Champions, Houston Heat will be in California throughout the week of January 29th – February 3rd, practicing against Dynasty, Ironmen and any other team(s) that decide to show up. This will be the teams first official practice since their victory at the PSP World Cup event. The squad in attendance will consist of everyone on last years Houston Heat roster, minus the Russian players.

Houston Heat looks to repeat this year with back-to-back World Cup championships and until someone dethrones them, they have earned the right to call themselves the best team in the world for another season. The PSP Dallas Open is just around the corner. Last season, Houston Heat assembled their group of players, making their final roster around this time. The teams expectations were unbelievably high for themselves, as well as every spectator within the paintball industry. Houston had a pretty outstanding opening event last season, taking 2nd place in their first tournament together, losing to Tampa Bay Damage. Considering Houston has yet to miss the Quarter-Finals Sunday competition, we expect them to be competing in them yet again, at the PSP Dallas Open.

Heat has also hinted towards a major announcement that will be made public in just a few days time. We will provide the update once we have a confirmed statement.

Social Paintball will be in attendance and will be providing video coverage of the practice.