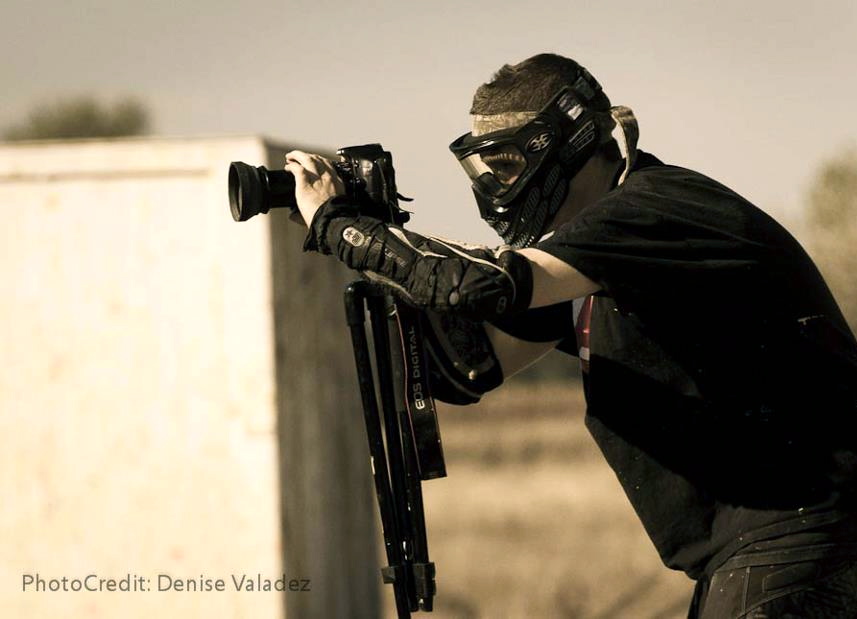 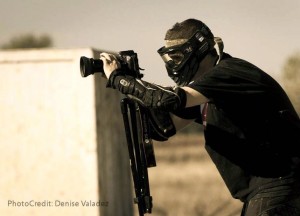 Social Paintball is proud to announce that we have signed cinematographer Joel Pitra for the entirety of 2013! Staff Writer Lawrence Abernathy first noticed Pitra’s work with deaf paintball team Silent Killers in the middle part of 2012 and since then, the Social Paintball Video team members have been grooming Pitra into one of the most solid documentary-style filmmakers on the team. On the acquisition, founder Israel Lagares stated: “While Joel has only been with us for a little time, he has steadily improved his camera-skills and has shown that he has an eye for raw, unedited video – something that we value greatly at Social. I’m incredibly excited to offer him this position and think that his work will only continue to improve in the coming months!”

Lawrence Abernathy continued to say “Frankly, or at least from a writers perspective, anybody can take a few frames, doctor them up, add some dubstep and it look similar to every other video out there..but what are they trying to communicate? In my opinion, Joel has that rare talent which allows viewers to actually get into the game and feel something more. That’s what I noticed in the original Silent Killers video, and why I initially reached out to him. Congratulations to Joel!” To further make this point about Pitra’s filming style, Israel Lagares then commented that: “Yeah, Joel doesnt really need a lot of editing and after effects stuff. He just films paintball really, really well. Watching a video of his is sometimes like getting a breath of fresh air…It’s just pure paintball.”

Although we are announcing him as an “official” member of the SocialPb team, Joel’s work can already be found on the Social Paintball YouTube Channel, with his most popular video (WCPPL Event 3) garnering 63,000 views. To further make this announcement official, we are incredibly excited to let our friends in Thailand know that Joel will be covering the 2013 PALS Thailand event for Social Paintball!

We asked Joel if he ever thought posting a video on YouTube would result in a trip overseas and he responded: “HELL NO haha! [It’s] crazy how life works. Thanks for getting me started [with Social]. I couldn’t be more excited for this opportunity to go to Thailand and represent Social Paintball.”