Houston Heat Gears Up for the 2013 Season, Re-signs Key Sponsors 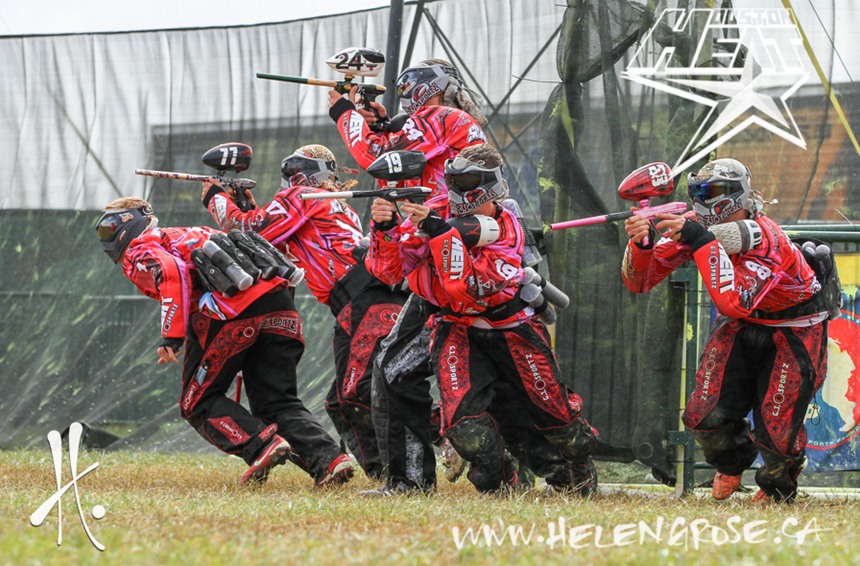 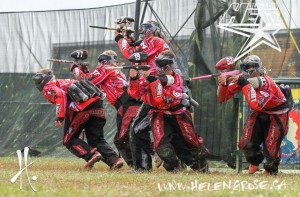 In 2012, Houston Heat became the first professional paintball team in the history of the Paintball Sports Promotions (PSP) league to win the Professional Championship Series in its inaugural year. The team credited part of its success to its sponsors who provided outstanding product and support.

“When you’re a new team, people want to see what you can do before they’re willing to sponsor you,” said Houston Heat’s owner, Randy “Sarge” Smith. “We’re thankful to G.I. and DLX for believing in us and joining us on our amazing journey last season. Now that we’ve shown everyone we’re serious competitors, we’re happy to continue our relationship with them both and look forward to a successful 2013.”

“We’re excited to be sponsoring Houston Heat again and hope to see another year with lots of podium action,” said Steve “Rab” Rabackoff, Managing Partner and Global Sales Representative, G.I. Sportz Paintball. “It’s great to partner with a team that has the same dedication to excellence and the sport of paintball as G.I. does.”

The players are thrilled to continue shooting the Luxe 2.0 and design their own custom markers. Konstantin Fedorov said, “This is the best gun that I’ve used for the last couple of years. Really friendly guys who help me tech my gun and find the right way with shooting.”

“We are very proud to continue to support Houston Heat in 2013,” said Darryl Trent, Director, DLX Technology Group. “With last year’s championship under its belt, we’re eager to see the team bring its A-game to this new season with, of course, the Luxe 2.0 markers in hand.”