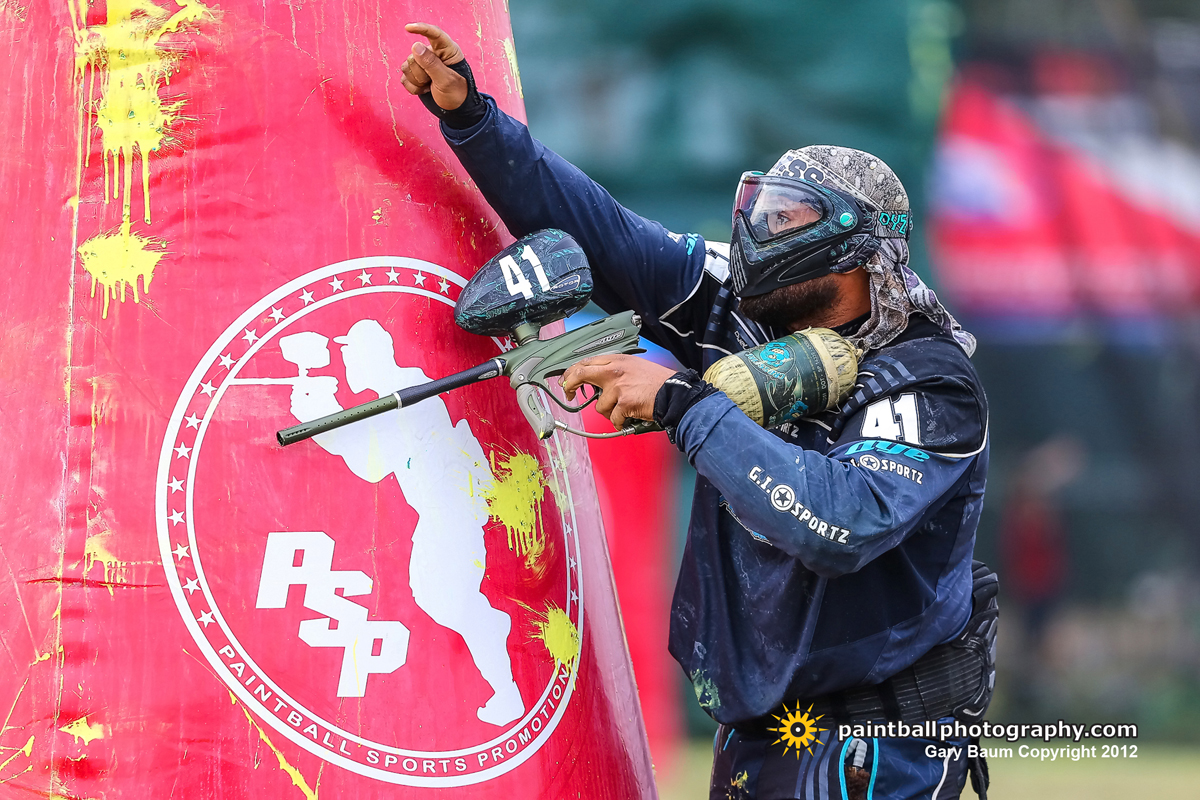 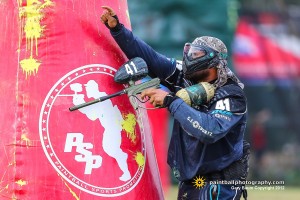 We’ve just received the complete roster for Tampa Bay Damage. Dave Bains is NOT on the list.

It has been a very busy offseason for Edmonton Impact. After announcing last week that they have signed Justin Rabackoff and Greg Siewers, they have come to terms with former Tampa Bay Damage back player, Dave “Beast” Bains. The terms of the contract have not been made public.

Bart Yachimec, team owner, had this to say about the acquisition, “Bringing ‘The Beast’ Dave Bains on board this year, I feel, is the final piece that could take this team to new heights! He will be a major Edmonton Impact player that will be our back center player that can control the field and pull everyone together on and off the field! We have a lot of experience and an explosive team, but the key is to pull everyone together to become brothers. Dave is now back with Edmonton Impact as a family member and the whole team is very excited!”

[pullquote_left]Pull everyone together to become brothers.[/pullquote_left]Yachimec also added, “Our first practice is scheduled for February 16th and 17th at Dave’s home field, Capital Edge Paintball Park, and we are looking forward to some of his moms home cooking that weekend!”

This offseason appears to be as exciting as last years when Houston Heat announced their intention of playing in the PSP. Only time will tell if Edmonton Impact can have as successful a season as Heat did. Impact plans on playing in both major U.S. leagues, making a full-season return to the PSP after taking off four out of five events last year, playing only in the PSP World Cup. They also plan on defending their 2012 Intercontinental Cup title at PALS World Cup Asia.