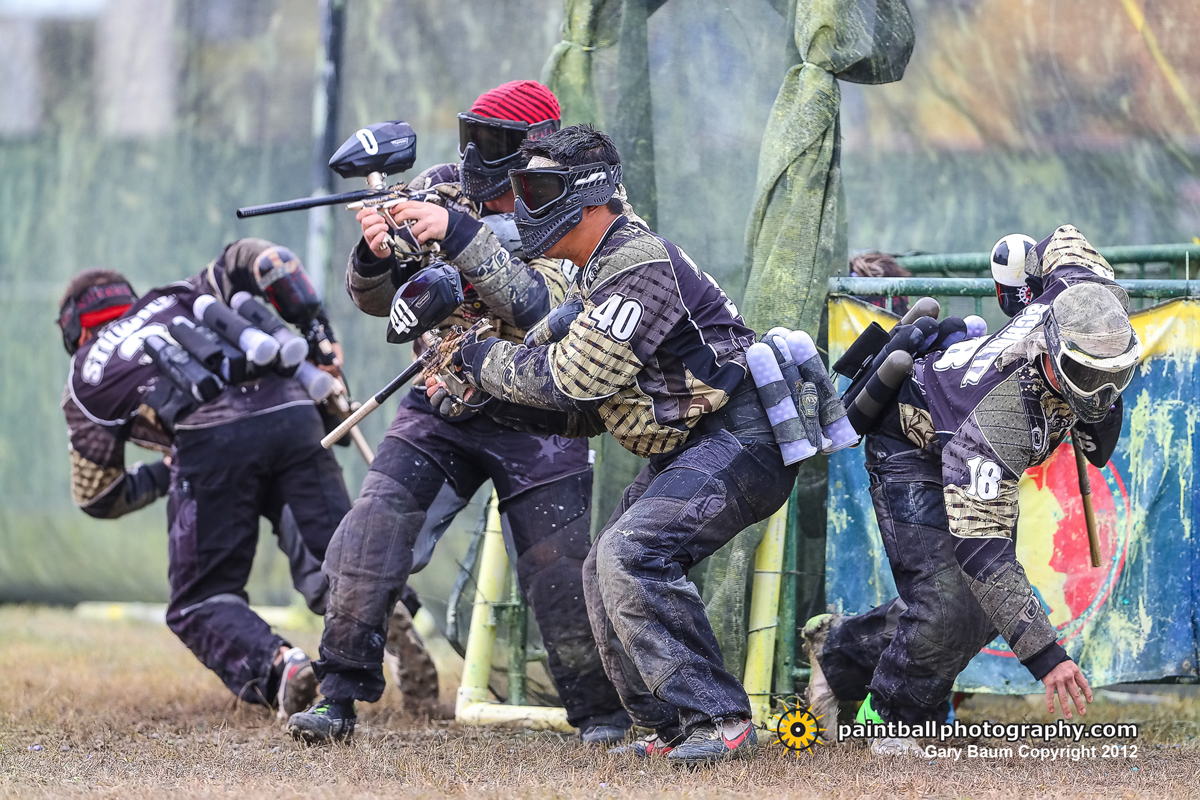 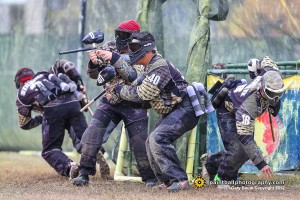 After taking a full season off (minus the World Cup), and announcing that Edmonton Impact will be playing professional events in the 2013 PSP season, the Canadian squad has quickly made their presence known around the league this off season. Using big time acquisitions and offers, Impact is, in effect, cherry picking world caliber players. This tectonic movement in the pro ranks is beginning to leave virtual craters on some of the top rosters in the game.

In the last few weeks we have seen Impact make a run at Justin Rabackoff, Alex Goldman, Greg Siewers, and Dalton Vanderbyl. While Goldman and Vanderbyl’s stint with the team lasted all of a few days a piece, the message being sent from the Impact camp is clear: “We’re here, and we’re here to win.” Although their final roster has not been released, Impact fans have to be salivating to see how the team performs in the upcoming PSP season with options such as Ryan Moorhead and Greg Siewers on the dorito side of the field, and Tim Montressor backing Justin Rabackoff in the snake.

If we were to give teams an off season grade, Impact would easily slide to the top of the list with an A+. Although money does not guarantee success, the talent on Edmonton is beginning to rival any top tier program, and we believe it is only a matter of time before they see the podium. The game has not changed drastically since the team last played in the PSP and while they lost all their matches at the 2012 World Cup, it was obvious that the game was coming back to them as they continued to play. Then when you consider that many of the changes to field size have not effected the team – due to their lack of playing – it seems that the 2013 season has the potential to become magical. Detractors will easily say that “money can’t buy chemistry or the experience gained by playing together,” but the core of Impact is not changing, and you must consider that Impact is a “year-round” team that plays in multiple leagues: the chemistry will develop quickly. For more proof, take a look at what Houston Heat did last season; it can be done, more easily than you might think.

Also, there are indications that Edmonton may be looking to add one or two more big name players to their roster before the season begins, however nothing can be confirmed at this time. Either way, Impact is laying the groundwork for a team that has a very legitimate shot at winning any event.