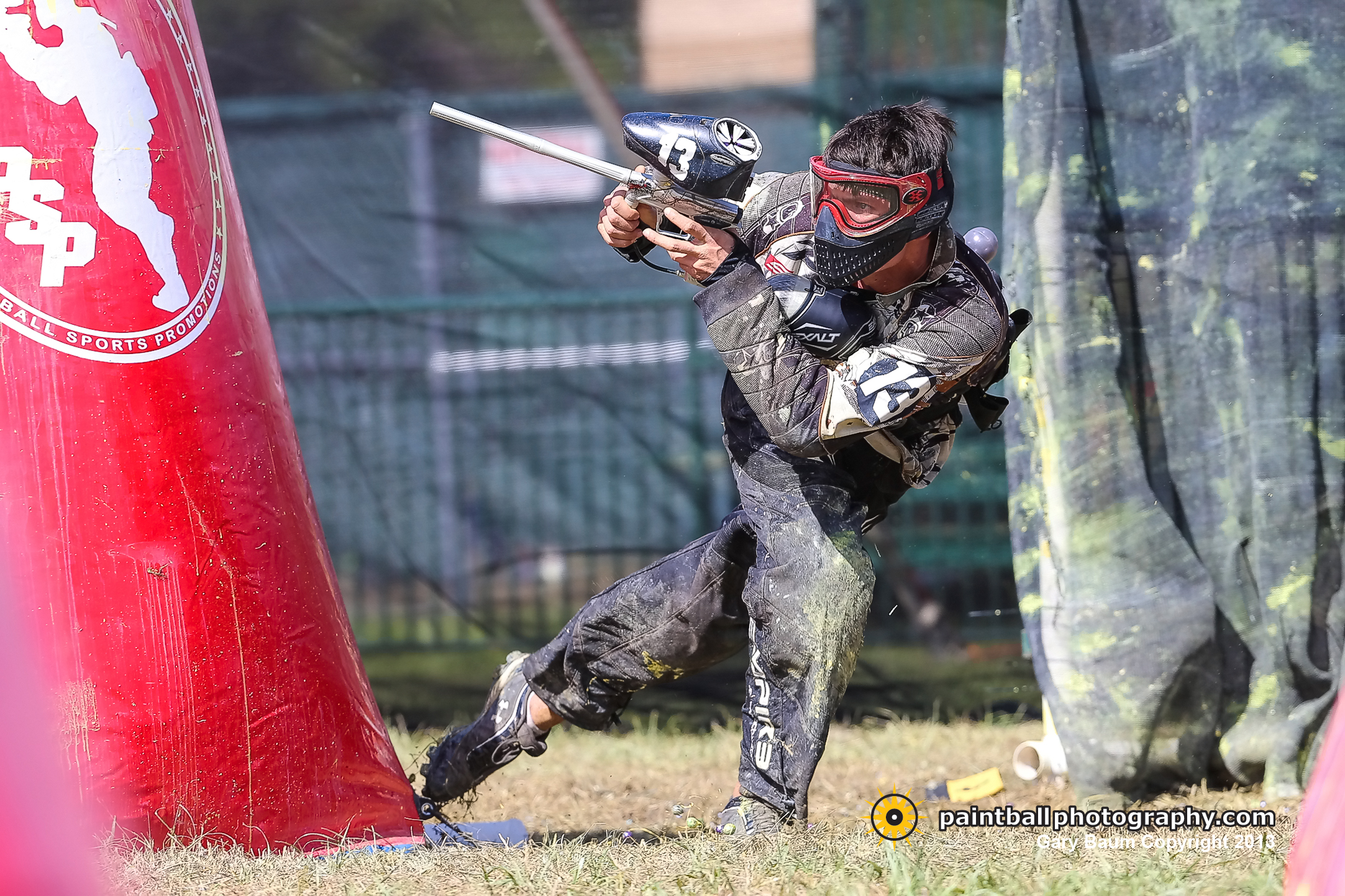 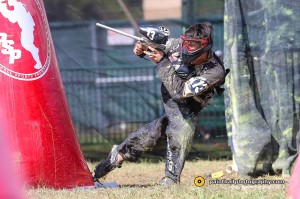 The preseason is underway and Upton 187 Crew is off to a strong start, as they are currently fine-tuning their teams program in hopes to have a successful sophomore pro season. Last year, Upton 187 Crew played their rookie season and defeated multiple teams within their first year playing at the professional level, going 1 – 4 at every PSP event throughout the year. Impressive, considering the current level of competition. In comparison to the other rookie/sophomore teams that competed at the professional level last season, Upton stood out above the crowd, quickly making a name for themselves.

Upton had a very promising year, catching several teams off guard with their aggressive style of play, which constantly kept teams guessing and on their heels all season. One of the issues that Upton faced last season was a lack of players with the ability to play every event. At the PSP MAO event, Upton rostered a total of seven players, forcing their captain Nick Leival to play numerous back-to-back matches. This year, they look to remedy that lack of man power by adding more players to their roster. We’ve recently had a chance to catch up and receive a few statements from the 187 Crew regarding their practices, roster changes, sponsorship and game plans for the 2013 season.

We’re back on the grind – banged off a little rust last Sunday morning at Boston Paintball Indoor and followed that up this past weekend with a double, both Saturday and Sunday at Fox 4 Paintball. The team is excited about the coming year and looking forward to the first event in Dallas, TX.

Last spring the team held an open tryout and had over 70 players come out looking for a spot on the roster. We didn’t have any immediate openings but we did offer five players a chance to be on our practice squad and practice with us as often as their schedule would permit. When we had an injury leading into World Cup we picked up one of those players, Nick Roberts. This past week we expanded our roster by adding a second player from those tryouts, Josh Pike.

“Picking up a player for 187 is not like many other pro teams. It’s the introduction into a family. I believe Josh Pike makes a great addition to our family,” said Nick Leival, Captain of Upton 187 Crew. 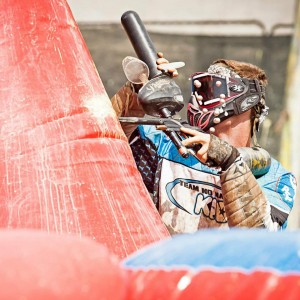 Dan Zaleski had this to say: “When we, 187, decide to pick up a player, we look for personality, skill and most importantly drive. Josh Pike has all of these qualities and I’m excited to see him in a 187 jersey this year.”

Upon being selected for a spot on 187 Crew’s roster, rookie Josh Pike had this to say: “I’m really thankful for 187 and Fox 4 Paintball for giving me this opportunity to prove myself amongst the best in this crazy sport. I’m going to give it 110% to prove to the world that I have what it takes to not only compete at this level, but to eventually be considered one of the best”.

“We played all the events last season with 7 or 8 active players. That’s a tough way to go through the season. One of our goals heading into the 2013 season was to roster 10 players who are able to play at the level needed to compete in the PSP Pro Division. With the successful resigning of all but one of our players and the addition of both Nick Roberts and Josh Pike we’re looking at a solid 10 players – all local to our home field, Fox 4 Paintball, in Upton Massachusetts,” provided Dave Painter, Owner of Upton 187 Crew.

We lost Brian Jenkel – he broke his hand right before World Cup last season and is now in the process of getting married – needs to focus on his future with his lovely bride to be.

We lost a few players right after the first event last season: Brian Fineberg (Family and job issues – had a new baby and was promoted to Athletic Director at his high school) and Doug Greim didn’t have the funding to continue to play for us. We’re not a free ride – players need to cover their own travel expenses and he couldn’t.

Upton 187 obviously has the talent to compete against some of the best players in the states, but the peak of their potential has yet to be seen. We foresee Upton pushing their way into the quarter finals during their sophomore year in the PSP and will keep you updated on all of their moves for the season.