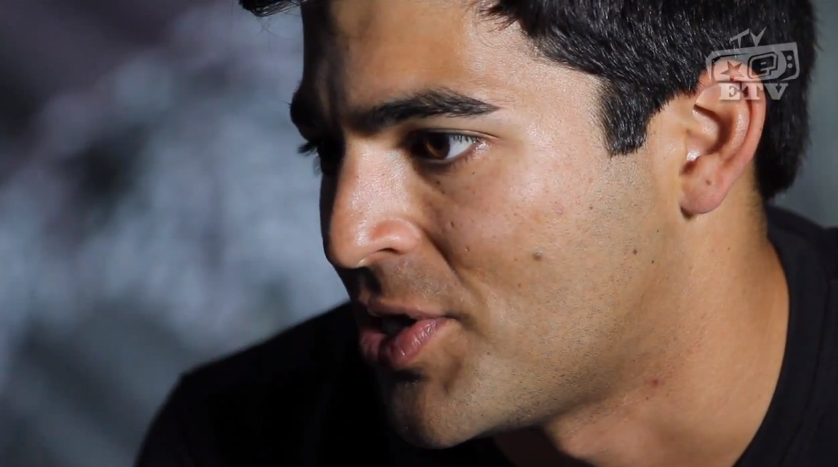 Planet Eclipse and the team behind the acclaimed Artifact Film Series brings you The Roster, a new three-part docu-series starring San Antonio X-Factor.

The NFL has Hardknocks from HBO, now professional paintball has The Roster from Planet Eclipse.

The Roster takes you inside the offseason assembly of a professional paintball team, and how the creation performs on the 2012 PSP and NPPL Professional Circuits.

Beginning with tryouts/camp in January, X-Factor looks at a field of more than 30 players to fill just 5 spots-4 on the development squad and one on the pro team.

The Roster is directed by veteran action sports filmmaker Dan Napoli, and narrated by the voice of the game, Matt Marshall.

They find themselves competing with four veteran pro players; Billy Bernachhia, the paintball famous, Drew Hire, the journeyman utility player, Chris Wilson-the veteran looking for one last ride, and Jamie Beadle, the sophomore pro from across the pond still trying to prove he belongs at the highest level.

By the end of Day # 1, only 15 will earn an Eclipse practice jersey, and an invited back to see Sunday.