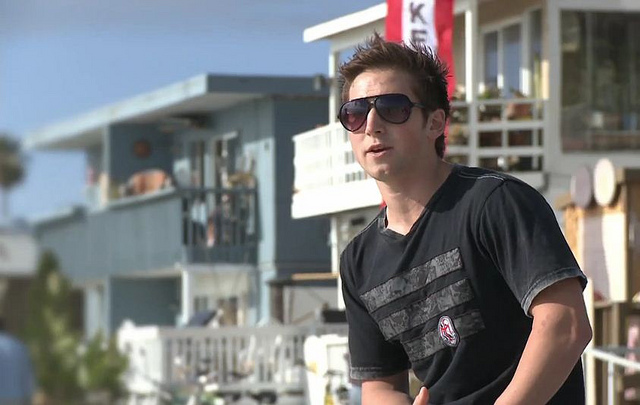 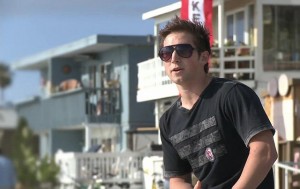 Coming off of a mediocre 2012 PSP season, San Diego Dynasty looks to make some key changes to their roster and style of play in hopes of achieving better results this year. Just last week, we reported that Dynasty signed previous Los Angeles Ironmen front player, Brandon Short. Shortly after this, Dynasty managed to snag another player from the Ironmen roster, Kyle Spicka. The 22 year old Spicka will add some youth to Dynasty’s roster, which will be much needed when Dynasty matches up against some of the younger, faster teams in the professional division.

We caught up with Rusty Glaze, coach of San Diego Dynasty, who filled us in on why the team decided to pick-up Brandon Short and Kyle Spicka. Rusty also gives us a bit of insight toward Dynasty’s plans for the season as well as his thoughts on future roster changes.

[pullquote_left]We want to be dangerous…[/pullquote_left]Spicka’s role on the Los Angeles Ironmen was that of a ‘go-to’ snake player, but Glaze assures us that the snake may not be the only position we see Kyle play this season. With Alex Goldman no longer in a San Diego jersey, Dynasty will need to fill his void on the snake side and considering that the majority of Spicka’s professional experience comes from playing that position, it would be a good decision to see him in that role for the majority of the season.

SocialPb: Who is NOT going to be on the team?

Rusty Glaze: As of right now we have not made any changes to the roster. That will be clear when the Texas event arrives. We had 9 players and picked up Brandon Short and Kyle Spicka. That puts us at 11 players. We believe in a system for healthy competition so the players on the team will have to earn the roster positions at the first couple practices. We will have a few guests at our first practice. 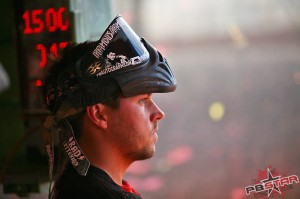 SocialPb: Do you plan to make any more acquisitions?

Rusty Glaze: We have our feeders out on a few players. I can’t say who because I don’t want to jeopardize the position it would put those players in on their current team. There were a few we approached and a few pushing their shopping carts our way.

SocialPb: How will you use Spicka?

Rusty Glaze: The most common answer you would expect would be to put Spicka in the snake and box him into that position. It’s likely Spicka will see some time on the snake side because he has good abilities there, but our goal as team will be to bring versatility in 2013. So you can expect to possibly see Spicka in multiple positions.

SocialPb: Plans for the new year in terms of aggressive play calling, how will you improve that?

Rusty Glaze: We would like to have aggressive play calling but that will all depend on the game situation we are in. We want to be dangerous, we will want to push the envelope on the field layouts. I hope the layouts are favorable to some exciting aggressive play styles, 2012 didn’t have the best fields for aggressive play calling. With the addition of Spicka and Short, we have options to extend some aggression and add more danger to all sides of the field.

SocialPb: What is it about Spicka that intrigued Dynasty?

Rusty Glaze: Kyle is a level headed person. That has become a prime part of player selection. We are trying to build a group of players that would fight for each other, so off-field matters as much as on-field. He will fit into the core of the team and his on-field abilities will give us options on the front line. We did lose players in the front line positions over the course of 2012 so we made adjustments to reload them. Kyle is local to the team which also helps. Overall it is a great fit for our organization to add him to the roster.

As stated above, Dynasty continues to shop around for a few more players to add to their roster for the 2013 season. Who might we see suited up in Dynasty blue this year? Also, will Dynasty perform better this year with the new changes? Sound off in the comments and let us know your thoughts.