Toulouse Tontons to Compete in the PSP Pro Division in 2013, In Search of American Free Agents 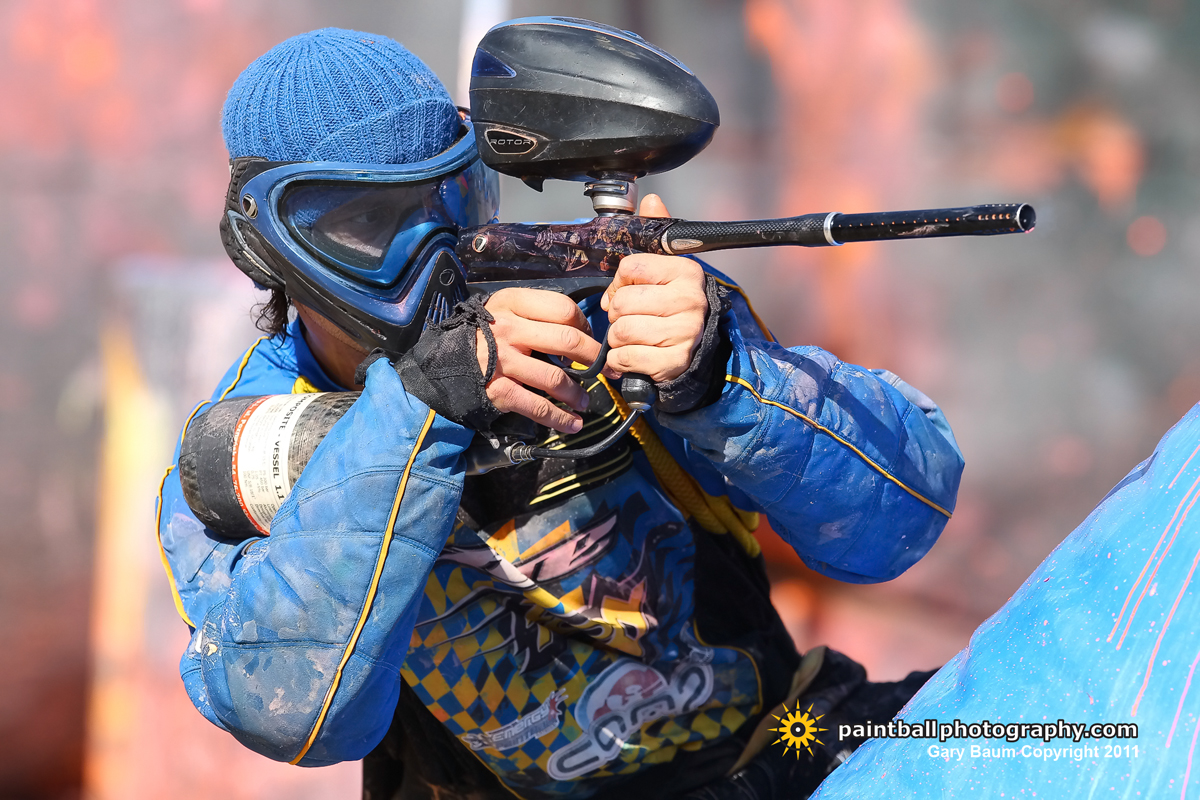 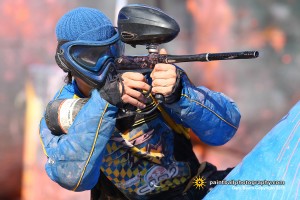 The European Team, Toulouse Tontons have secured a spot in the PSP Pro division for the 2013 season. Toulouse are currently in search of American professionals that may be interested in being added to their roster. We touched base with Tonton’s team Captain, Fabrice “Tavarez” Colombo, who had this to say:

“…we are coming to play PSP pro next season. We are looking for one or two U.S. player for next year. The difficulty is that we don’t know who is free to leave his team or who will be able to join Tonton. Knowing that next year we are are competing on the PSP, Millennium and French leagues. We would like to pick up some good players, because we really want to fight for the top of the ranks.”

With Axel Gaudin’s recent announcement to leave Moscow Red Legion and join his European teammates on the Tontons, you can rest assured that they are serious. Jason Wheeler was another player that competed for them in Europe, but he has chosen to remain in a Moscow Red Legion jersey for this years PSP season.

If you think the Toulouse Tontons competitive level is something to be taken lightly, you would be strongly mistaken. Just last year, the Tontons took first place in the Millennium Series London Masters, defeating the likes of San Diego Dynasty and finishing two places ahead of Art Chaos Moscow.

The Tontons team captain has asked us to aid him in his search for a player that can travel the world and compete in paintball at the professional level. Any players (preferably with professional playing experience) feel free to shoot us an email via our contact form (http://socialpaintball.com/contact/), and we’ll place you in contact with their team captain.