Using The Off-Season To Get The Fires Burning 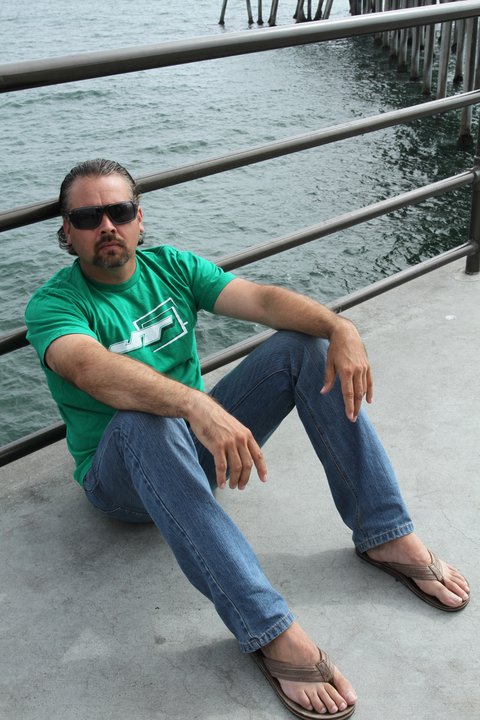 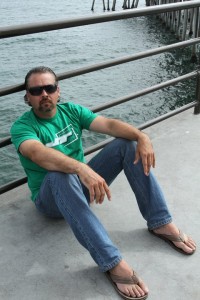 The 2012 season is finally over and done. This season was a long time in the making and XSV, as it currently is, was built to win World Championships. Even with the first original roster, which included some of the best players in the world, we were unable to win a world title. It took a lot of hard work and the perfect combination of new kids and old vets to finally win XSV’s first World Championship. This season was not by any means a perfect season and this team still has a lot of hard work ahead of them. We played World Cup and it was rewarding and I feel like this team as it stands can compete on any level with any other team out there and in any format so the forecast is looking good. The trouble with having a good team and good players is that someone is always watching and waiting, waiting to attempt to lure the players away. We have to work hard at getting better but also to be united as one against the world, or at least one against the other teams.

The off-season is a funny time; there are lots to think about and lots of things to do. The main thing to focus on is giving back to all of those who have given so much to us so that we can do what we love. Spending time with our families and friends now is important because once the season starts again its paintball all day everyday. Another important thing that needs to be done before we start again is working on our weaknesses. It’s one of the true secrets to getting better, I know it’s not technically a secret but it might as well be with as little as it gets used. We all have to step back, evaluate our play and our season. We then need to pick out two or three things that we want to improve on during the off-season. We focus on those key things and work on them until we are comfortable that we have improved as much as we need to, if not, start over and do it again.

Sometimes training during the off-season is tough, especially since our off-season is smack dab in the middle of the holidays with all the tasty treats. If you can make your way around the tasty holiday treats and if you are a sponsored team then hopefully you stashed a little paint away here and there. If not, you can always do drills with little paint. Another factor with the off-season is Mother Nature is a bit challenging during this time of the year so if you do get a sunny day make sure you go out and play. But don’t just play, work on your skills, work on your overall game to get better. If we all take the mentality that the other teams are working harder than we are and use that to fuel us then no one will be able to stop us.

Paintball has very little history and unfortunately we don’t keep track of who, what, why or where. The only thing that people usually remember is who won the last event. With that in mind we can’t rest on our laurels, we have to constantly be working and training to make our goals. It’s great to be in the finals again. It’s great to win events again. It’s even better to win a title but none of that matters if we don’t come out and play even better next season. So lets get that fire inside of us scorching hot and let it burn all winter.