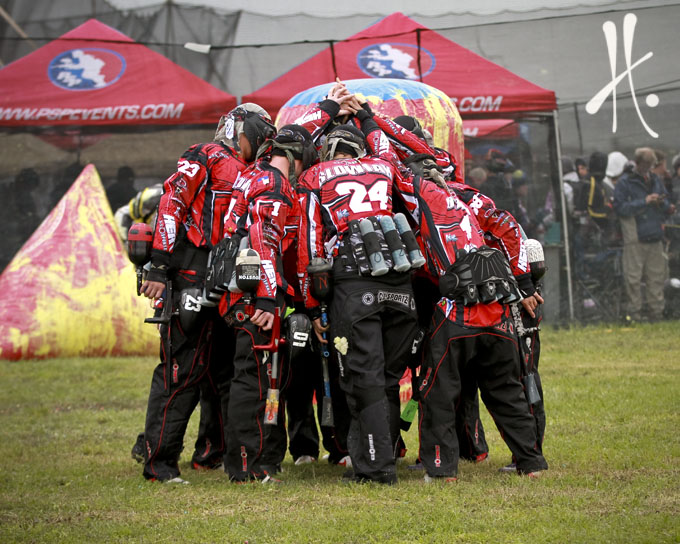 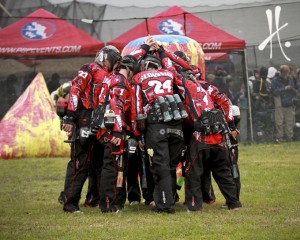 The team has not yet released an official statement, but we are carefully following the situation as it is likely that they will adjust their roster to fill out the full 7-man roster. Also in question is snake player Chad George who has ties to current NPPL team, Edmonton Impact. As more information is made available we will let you know!