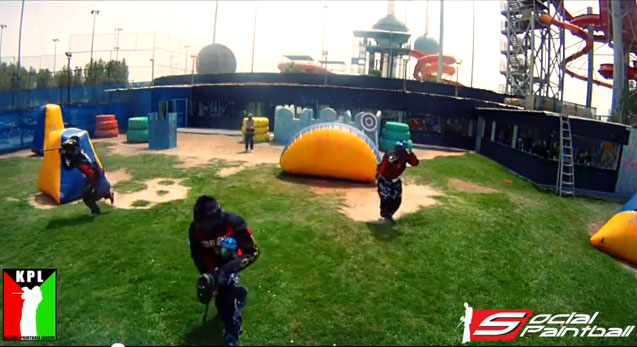 Leg 2 of the Kuwait Paintball League was a 3 man tournament sponsored by Dye Paintball. There were players from Australia, South Africa, the Philippines, Kuwait, Egypt, the UAE and America. First place went to Decay, Second to TTF Crew and Third to Devastation. The league is in its second year and was founded by Timothy Carr of TJC Films and Carl Johnson of TTF Crew. There are 3 more events planned for Kuwait and will be a few more in Dubai, Abu Dhabi and Sharjah all in the UAE.