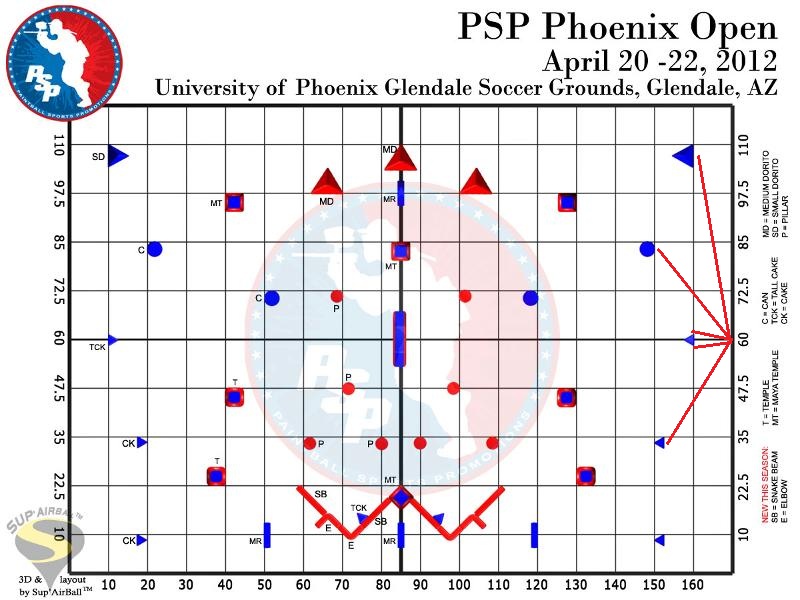 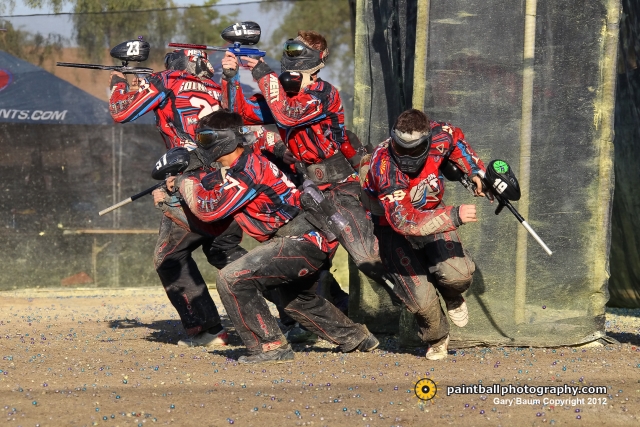 Every team that achieves excellence has a mix of good things happening for them at the right time. It takes hard work, dedication, talent and good coaching in order to reach the pinnacle of the game and transcend into mythology of a sport. This year, we have seen the rise of Houston Heat – a star studded team, with players from across the world, and a coach who is proving to be world class himself, once again. Jason Trosen is not a new face on the block, a veteran player of the now defunct Philadelphia Americans program through the early 2000’s, began coaching full time for the Americans in 2006-2010. That run includes the legendary 2009 season where the Americans took 1st, 2nd, 3rd, and 2nd. Obviously, he knows how to win big, on a big-time stage.

Part of the genius of a coach is their ability to draw up plays and execute them at the right time. While we are not able to tell you when you should call upon a particular design, we can inform you of what they did, specifically on the breakout. 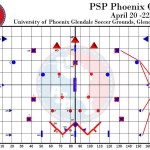 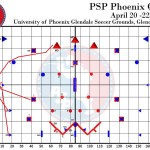 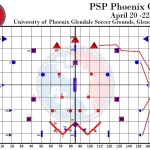 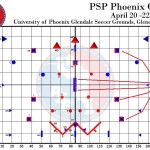 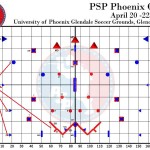 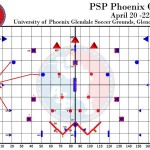 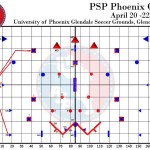 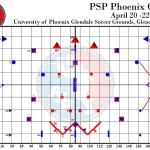 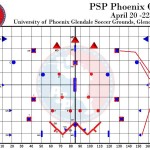 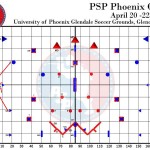 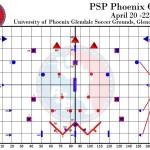 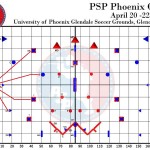