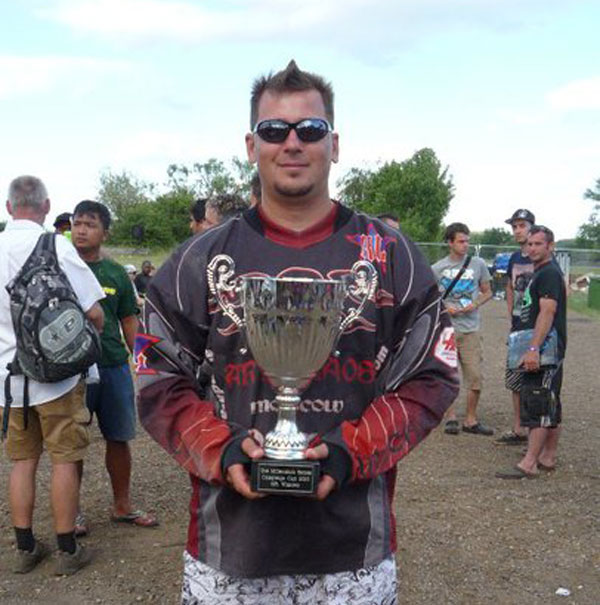 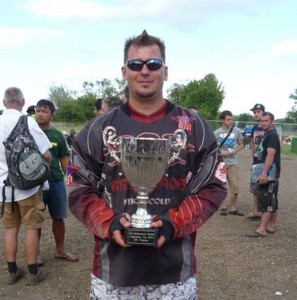 In what is a shocking turn of events, Maxim Preobrazhenskiy, coach of Art Chaos Moscow, has just announced he is leaving the team. He has posted an official statement on the Official Russian Legion website.

Alongside Art Chaos Moscow, Maxim Preobrazhenskiy has won just about all there is to win in Europe. We look forward to seeing him prosper as part of the Russian Legion.