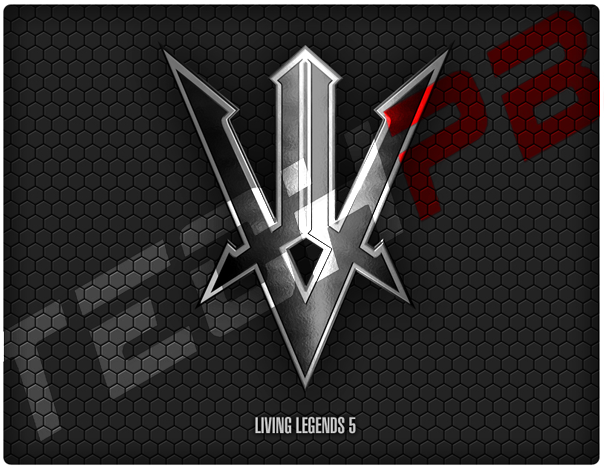 CPX Sports and Viper Paintball are proud to announce TechPB as the official forum for Living Legends. Not only are they sponsoring Living Legends, they are even going as far as to separate the paintball powers of Mike Phillps and Willie Galarza.

Mike Phillips will be assembling his own personal team of TechPB fighters to play for Steven “Pretty Lou” Ruiz of the New Empire and go head to head against Willie Galarza and his happy band of Liberators, under the watchful eye of Thomas “Sniperwolf” Kerstetter and The Horde.

“TechPB has been a large supporter of Living Legends for years and I am proud to have them on board bigger and better for 2012. I look forward to working with them for years to come.” says Sean Scott.

Register now at the CPX Sports website at http://www.cpxsports.com/static.asp?path=68. Keep up to date with the latest and greatest news about Living Legends on the LL5 Official Forum on TechPB, livinglegends.techpb.com.