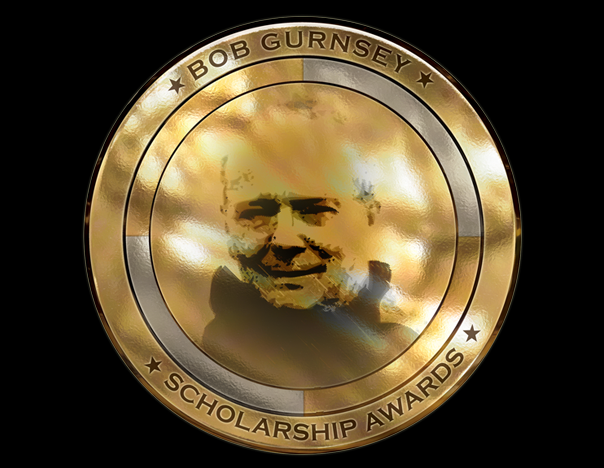 Old Hickory, Tennessee – January 9, 2011 – The Bob Gurnsey Paintball Scholarship Awards organization is honored to announce that the National Professional Paintball League, home of seven-man professional and divisional paintball in the United States, will support the Scholarship Awards for 2012 and beyond, beginning by presenting two of many regional-level scholarship awards to be provided to a deserving paintball-playing high-school student! A young paintball player will receive money towards their college education in 2012 through the work of the Bob Gurnsey Paintball Scholarship Awards thanks to the NPPL, the stage upon which some of the greatest paintball players and teams in the world compete!

Chuck Hendsch, longtime professional paintball player and Chief Operating Officer of the NPPL, expressed excitement about the league’s support of the Scholarship Awards. “There are many lessons in life, playing the game of paintball offers so much, such as how to work with a team, discipline, how to put a plan together and accomplish a goal, but being able to provide someone an opportunity to further their education is very important. The NPPL and myself are really excited about the Bob Gurnsey Paintball Scholarship Awards as this program will help young adults learn and achieve their potential in life.”

Bob Gurnsey, the creator of the sport of paintball and the namesake of the Scholarship Awards, stated “This program is not about me, but rather, about the young players of Paintball who aspire to attend college and who are deserving of such scholarships. This gesture by the paintball community, even during these tough times, exemplifies the commitment of ALL of us to also give back to those amongst us.”