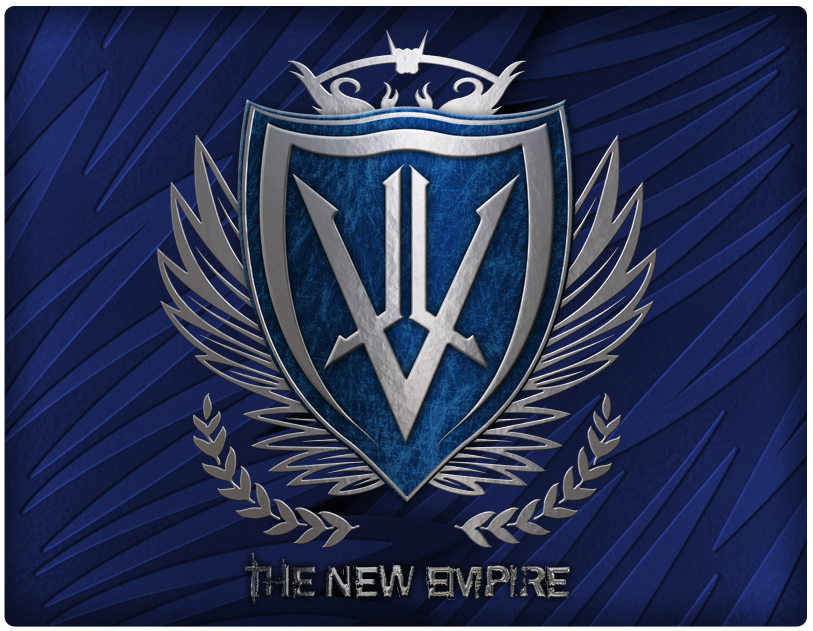 Viper had this to say: “In my opinion both commanders have executed a ‘slam dunk’ with their XO selections. I interacted closely with Murph last year when Sean Scott and I co-commanded an event, and I have played alongside Dave Cilio a number of times. Both of these individuals have the focus to help them win, and have earned respect that will inspire players to follow them.”

Learn more about Living Legends on our up coming website at www.livinglegendsofpaintball.com. To find out more about the XO’s for the event, please visit the LL5 Official Forum on TechPB, livinglegends.techpb.com 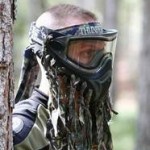 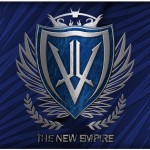 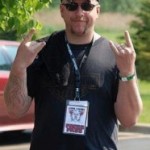 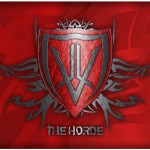